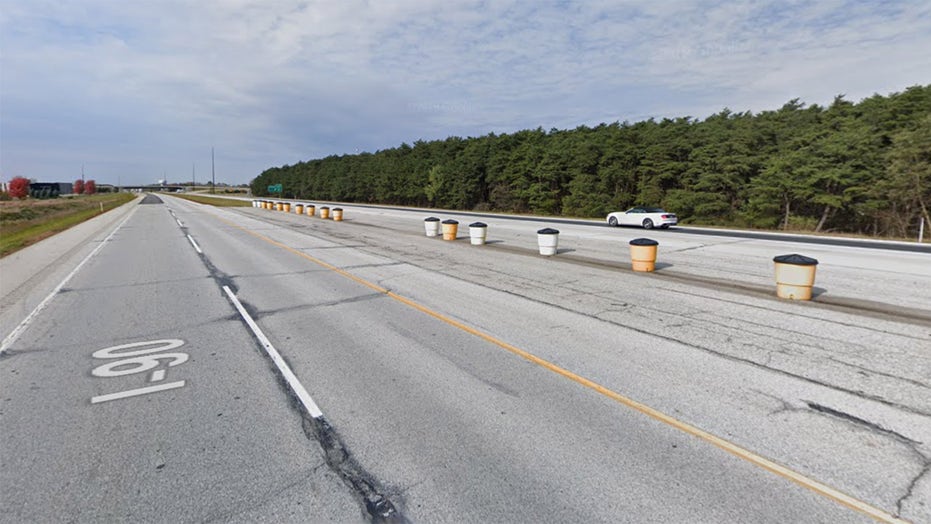 Next time, he should think twice.

Police in Elkhart County, Ind., arrested a Ford Mustang driver Wednesday night after he sped by them doing 120 mph in a 70 mph zone on the Indiana Toll Road and led them on a 25-mile chase that he claims he thought was a race.

Police spotted the Mustang (not pictured) heading westbound on I-90. (Google Street View)

The Indiana State Police troopers were parked in a crossover near the RV/MH Hall of Fame when they spotted the car heading westboud and began a pursuit with their lights and siren engaged, according to a police report.

They said that when they caught up to the Mustang, the driver turned his lights out and kept going at over 100 mph.

Support was called in and a stop stick was deployed in the road that he Mustang evaded, but a few miles later a second one deflated his tires and he pulled over without incident.

The driver allegedly told the arresting officers that he thought they wanted to race him, but he was cited for resisting law enforcement with a vehicle, reckless driving and numerous other moving violations.