General Motors has named Mark Reuss its new President, replacing Dan Amman who took over as CEO of its Cruise autonomous car subsidiary on Jan. 1.

Reuss, 54, has spent his entire career at GM, most recently as Vice President in charge of both the automaker’s product development unit and Cadillac.

The announcement comes as GM reports a 1.6 percent decline in sales for 2018.

An engineer by trade, Reuss is also one of the company’s certified test drivers and launched its Performance Division in 2001. He has previously been in charge of GM’s Australian subsidiary, Holden, and was President of GM North America from 2009 to 2013.

GM plans to launch 20 electric vehicles by 2023 that were begun under Reuss management.

“Mark’s global operational experience, deep product knowledge and strong leadership will serve us well as we continue to strengthen our current business, take advantage of growth opportunities and further define the future of personal mobility,” GM Chairman and CEO Mary Barra said in a press release on the appointment.

Reuss becomes the 23rd president in GM history and follows in the footsteps of his father, Lloyd Ruess, who held the position from 1990 to 1992.

The younger Reuss' career hasn't been all highlights, however. He was the vehicle line director of the ill-fated Pontiac Aztek, and crashed the pace car during the parade up lap of last year's Indycar Detroit Grand Prix. 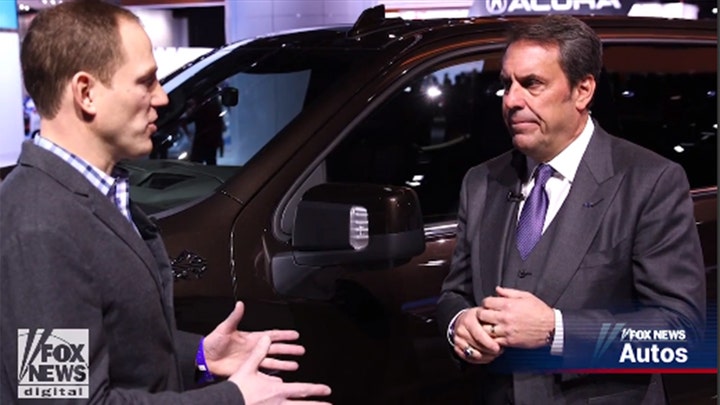