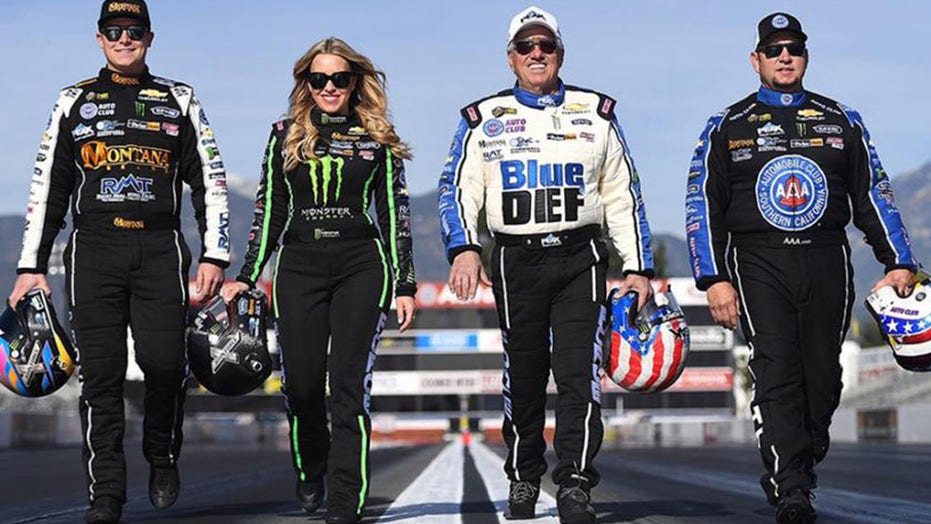 John Force Racing won’t be coming back to the track this year.

Owner John Force said in a statement that the challenges presented by the coronavirus pandemic made it impossible to meet the commitments required by his sponsors.

The team competed in the first two rounds of the NHRA season in February before the series was suspended due to the pandemic, but did not return when racing restarted at Indianapolis in early July.

“We can’t fight now, we can’t race right now, but with what I have, with the help of my sponsors and my own personal money, I can maintain. I have to protect my family, my employees, my teams and my sponsors,” Force said.

“What I’m saying is that I’m going to prepare to come back next year stronger than ever."