The Wrangler Rubicon Hard Rock is dead. Don't worry; the 2017 Rubicon Recon is heading to showrooms soon to take its place, and judging by what it's packing you'll hardly miss the Hard Rock. Essentially, this is a Rubicon with some beefed-up bits underneath and a few special cosmetic tweaks, a bit like the outgoing Hard Rock.

Up front, there's a stronger Dana 44 with strengthened tubes and heavy-duty end forgings. Likewise, the front and rear differentials get stronger cast covers than the Hard Rock's stamped ones. The ratios are the same, with 4.10:1 front and rear ratios, Tru-Lok locking diffs, and a Rock-Trac transfer case. There's also a half-inch lift.

Cosmetically, there are new 17-inch wheels exclusive to the Recon equipped with 32-inch BF Goodrich KM tires, and the rock rails have been reshaped to allow owners to fit 35-inch tires without interference. The Recon also adds red seatbelts and stitching, something you haven't been able to get in a Wrangler before, a Jeep rep told us. If that's what you were waiting for to get into a Wrangler Rubicon, well, there you go. There's also the special-edition farkles you'd expect: a dashboard plaque the fender badge, and a unique gauge cluster treatment. 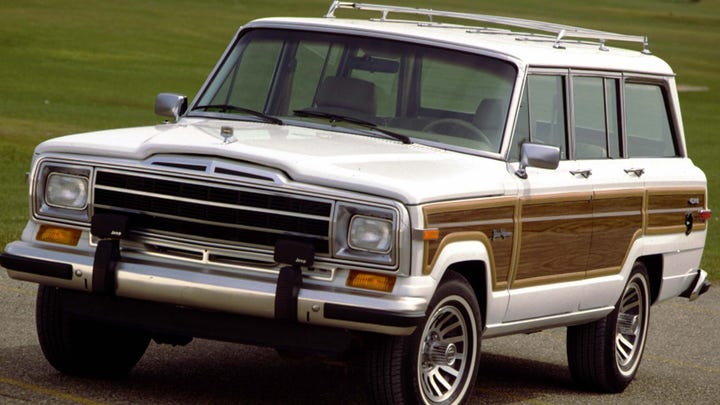