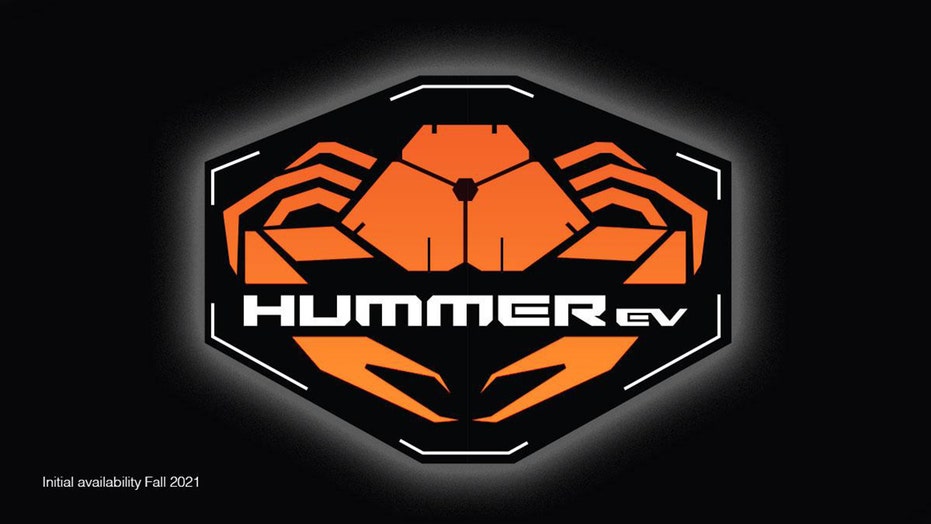 The all-new Chevrolet Tahoe is bigger and better than before and loaded with new features, including a fully-independent air suspension system, Fox News Autos Editor Gary Gastelu says.

GMC has released a logo for its upcoming HUMMER EV pickup and SUV that features an orange crab with a pentagonal body inside of an octagonal shape.

No supporting information about the image was supplied aside from the tag line "real revolutionaries forge their own direction," but the design ties into a mysterious feature the trucks will have that GMC calls Crab Mode.

The name suggests the vehicles will have some ability to move sideways, either through the use of a four-wheel-steering system or by driving the wheels on either side of the car in different directions, but GMC has not yet explained the feature.

A light armored military truck called the Arquus Scarabée has the ability to “crab” diagonally with the four-wheel-steering solution, but perfectly perpendicular to the direction that the vehicle is pointed.

The feature is likely tied to the HUMMER EV’s off-road capability, but could make it easier to parallel park outside of The Krusty Krab.

GMC says a full reveal of the HUMMER EV will happen sometime this fall, but it has released several images of the model line that show both the pickup and SUV in profile, along with its illuminated grille and T-top style open-air roof.

GMC HUMMER EV TEASED IN PHOTOS AHEAD OF REVEAL

The brand is touting it as "The World's First Supertruck" and will offer it in a model with 1,000 horsepower that can accelerate to 60 mph in three seconds.