BMW unveils a new autonomous motorcycle that the company hopes can be used for emergency situations.

BMW is known for making the ultimate driving machines, but riderless motorcycles? That’s something new.

The automaker’s BMW Motorrad division has demonstrated an autonomous adventure bike that can ride around a race track and even park itself.

It’s the result of a secret two-year-long project that’s aimed at developing electronic safety aids BMW calls ConnectedRide that can intervene in emergency situations. In the video, the RS1200 test mule shows off its ability to negotiate turns and deploy its own kickstand when it comes to a stop.

BMW isn’t the only company working on this kind of technology. Several projects are in the works, including Yamaha’s Motobot, which features a humanoid robot rider, and the Honda Riding Assist concept that can balance itself while stationary and move at speeds of up to 3 mph thanks to a small electric motor in the front wheel hub.

BMW said it doesn’t intend to sell a fully-autonomous motorcycle, but built one to better understand the dynamics of a two wheeler and use that information to optimize the safety systems, which could end up on a production model soon. 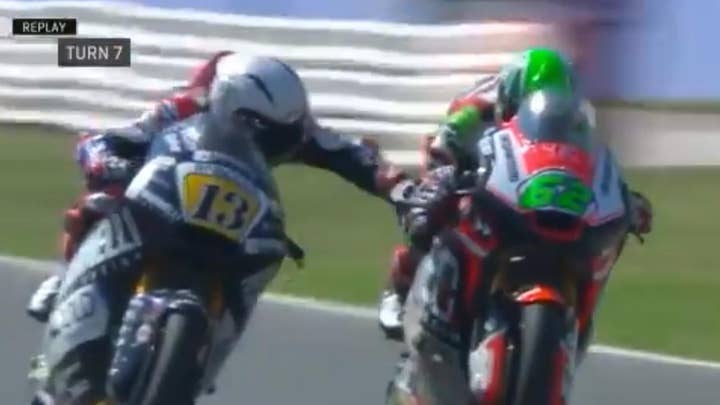