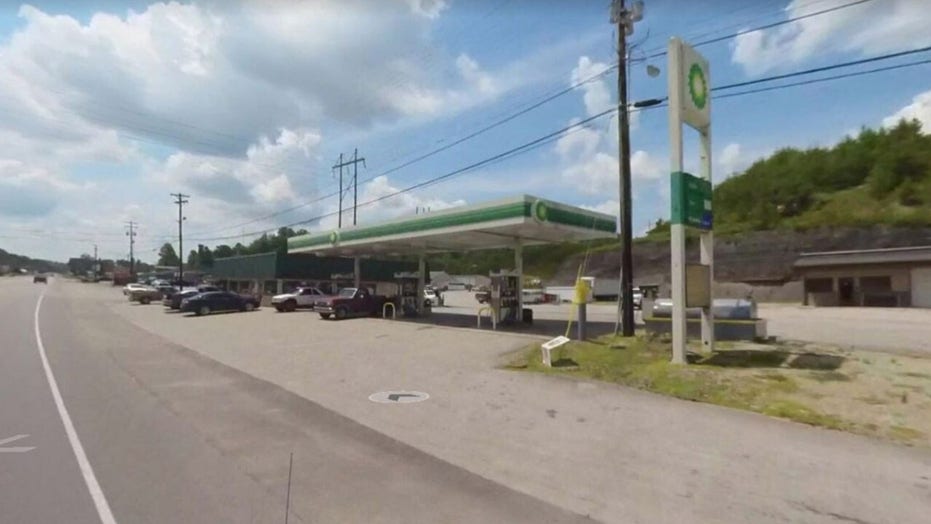 The average price of Kentucky gas prices is $1.90. The price is much lower at one station. Drivers quickly took advantage of the 99 cent gast offered at London, KY station.

The price of a gallon of gasoline has hit 99 cents at a station in Kentucky.

GasBuddy analyst Patrick De Haan was tipped off by users of the GasBuddy app that the Spur 7 BP in on state route 25 in London had dropped below a buck.

Don't head there looking for a deal right now, though, because an employee at the station told Fox News Autos that the price was already 99 cents on Wednesday and that they're currently sold out of fuel and didn't know when the pumps would be open again. Commenters on Gas Buddy say the station is known for its low prices and is often very busy.

De Haan earlier this week predicted that the nationwide average, currently $2.20, could soon drop to $1.49 and that 99 cents would be a reality at some locations. A combination of increased supply in Saudi Arabia and Russia with falling demand from efforts to stop the spread of the coronavirus are driving the trend.

HOW TO KILL CORONAVIRUS IN CARS

But Kentucky, where the statewide average is $1.90, isn’t the only state with a station selling fuel for a rock bottom price. Oklahoma, Mississippi, Tennessee and Kansas all have at least one station with a price under $1.30.