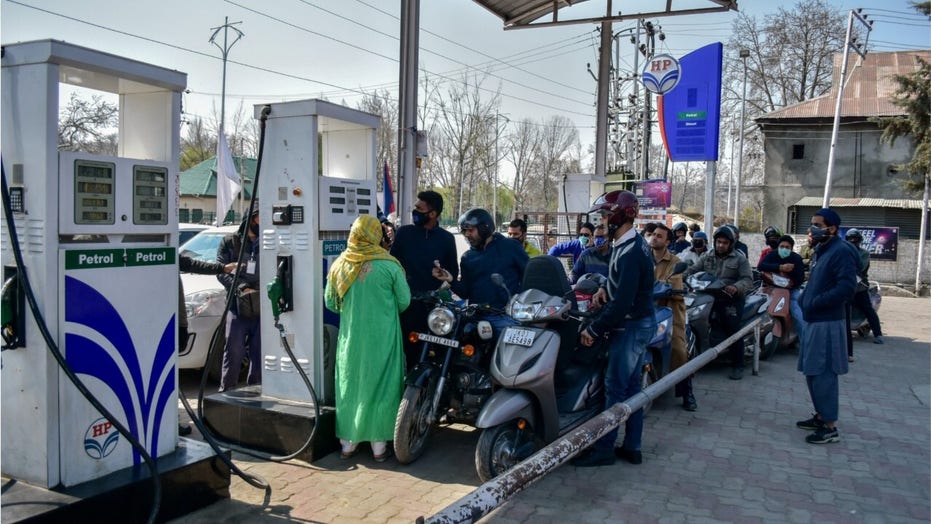 The nationwide average for a gallon of gasoline reached $1.80 on Wednesday, according to AAA.

That’s down 34 cents from a month ago and due to an ongoing supply glut that has driven global crude oil prices to two-decade lows. Gas prices in several states have dropped below $1.49, with Wisconsin leading the way at $1.21, GasBuddy.com reported. 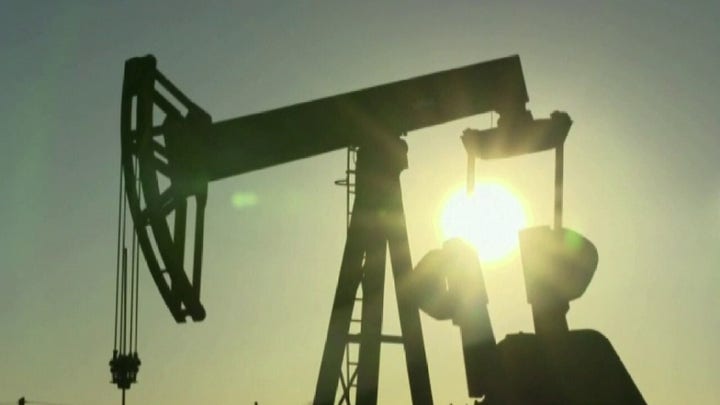 Gas Buddy analyst Patrick De Haan says the national average could reach $1.49 before things turn around, which would mark a level that hasn’t been seen since 2004, but he doesn’t expect consumers to see the full effect of the oil price collapse.

SHOULD YOU STOCK UP ON GASOLINE WHEN PRICES DROP?

“Unfortunately for motorists, it may not fully make it to the pump given that stations are trying to keep the doors open – by holding prices from falling -- even with volume down 50-70 percent,” De Haan said.

According to the National Association for Convenience and Fuel Retailing (NACS), a typical retailer turns a profit of just 5 to 10 cents per gallon of gasoline sold.

For now, gasoline can be found for under $1.00 in a number of states and less than 90 cents in Michigan and Wisconsin, where a Marathon Gas station in Francis Creek listed regular for 86 cents on Wednesday morning.