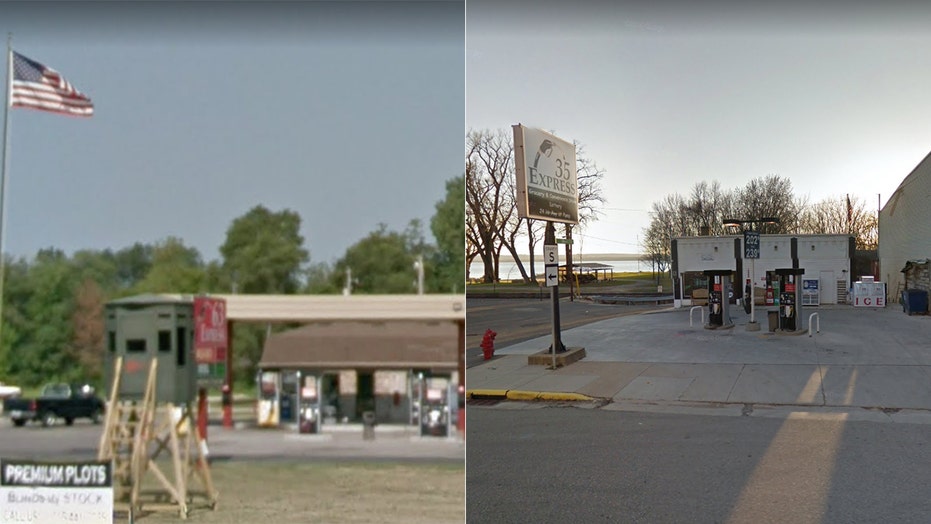 A conflux of low demand due to stay-at-home policies aimed at slowing the spread of the coronavirus and a recent crude oil price war between Saudi Arabia and Russia is behind the dramatic drop.

California, where prices are typically the highest in the continental U.S., is now at a $2.92 average, while Hawaii has the nation’s most expensive gas at $3.31.

THE BEST WAY TO KILL CORONAVIRUS IN CARS

According to GasBuddy.com, Oklahoma currently has at least three stations selling gas for 89 cents, but the cheapest gas in the country is at two stations in Wisconsin.

63 Express in Hagar City and 35 Express in nearby Maiden Rock are currently offering a cash price of 79 cents per gallon. A store employee confirmed to Fox News Autos that both stations, which are located about an hour outside of Minneapolis, are under the same ownership.

How much does gas cost where you live? Follow Fox News Autos on Facebook and let us know.