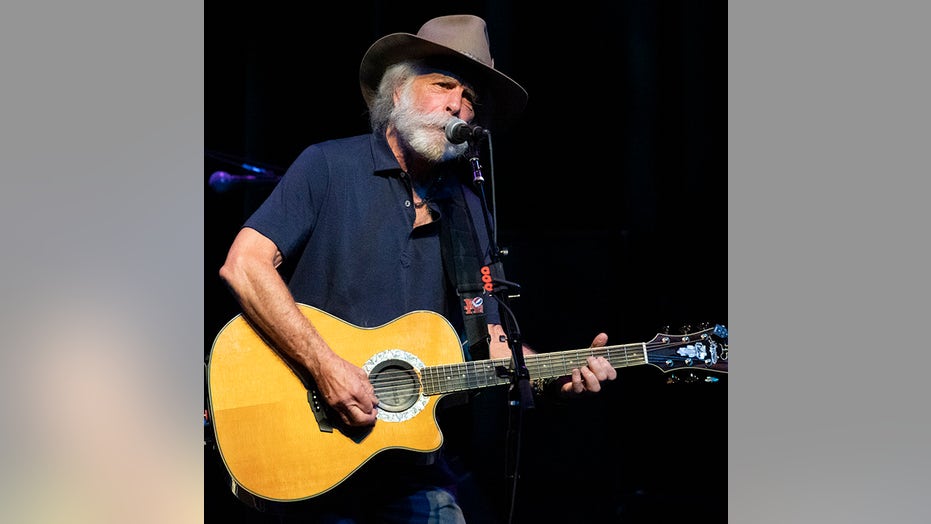 So how did Bob Weir end up singing the national anthem for the televised eNASCAR iRacing Pro Invitational Series race Sunday?

Jacob Ullman, senior vice president of Production and Talent Development at FOX Sports, knew exactly the performer he wanted to sing when discussions began on who should perform the anthem for the race Sunday.

“The Grateful Dead has been a big part of my life since my dad took me to my first show when I was 12 years old,” Ullman said.

Ullman certainly classifies as a Deadhead — he saw the band with Jerry Garcia 115 times before Garcia’s death in 1995.

“Bob Weir was always my favorite member of the Grateful Dead,” Ullman said. “For most people, it was Jerry Garcia. When Jerry passed away, for a lot of people that changed their whole outlook on the music and the band.

Ullman met Weir a few years ago at a NASCAR race – Weir is brother-in-law to environmental activist and former race-car driver Leilani Munter – and Ullman and Weir had dinner the night before the Super Bowl this year. Ullman contacted Weir’s manager, Matt Busch, to see if Weir would do it. The only hurdle, Ullman thought, is that Weir often performs the national anthem along with someone else.

Weir was willing to do it solo, and he sent a video of him singing the anthem Wednesday. FOX Sports planned to use that version, but Weir hadn’t sung in a couple of weeks and Weir wasn’t thrilled with it, so he sent another one Saturday, Ullman said.

“The fact he wanted it to be just right is pretty cool,” Ullman said.

And as Ullman and many others saw it air Sunday, the reaction was likely similar: “It was pretty awesome,” Ullman said.

Just as the e-sports racing series has created a social media buzz, Weir did as well with his role in the telecast.

“Just as iRacing has been a good release and provided people with a little diversion and a silver lining in this dark time, I think the anthem did kind of the same thing for Deadheads — [with reactions of] Woah. Did that just happen? How cool is that?” Ullman said.

This story originally appeared on FoxSports.com