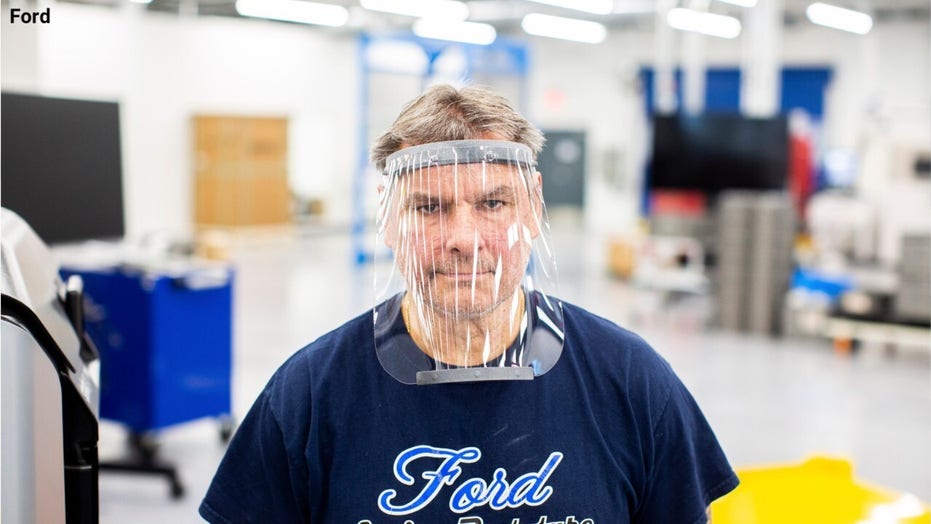 Exclusive: Ford pulling out all the stops to help fight coronavirus

Ford is joining other companies in creating ventilators and protective masks for the healthcare industry amid the novel coronavirus outbreak.

Ford is partnering with GE Healthcare to build 50,000 ventilators by July 4 at the automaker’s Rawson Components Plant in Michigan, the companies announced on Monday.

The automaker will produce the Airon Model A-E ventilator, which has been licensed by GE Healthcare for the effort.

Airon currently manufactures the devices at a rate of just three units per day at its Florida location, and Ford will assist in boosting production there as the new line is set up in Michigan. The current retail price for the device is approximately $7,000.

A press release accompanying the announcement quoted White House Defense Production Act Coordinator Peter Navarro as saying Ford and GE are working on 'Trump time' to get the project going.

The Model A-E is a relatively basic model that is sufficient for treating COVID-19 patients, according to Tom Westrick, GE Healthcare vice president and chief quality officer. It is compatible with masks and intubation and operates pneumatically via its oxygen supply without the need for electricity. A team of 500 paid-volunteer UAW members will work three shifts, 24 hours daily when the Ford facility reaches full production. Ford is also helping GE double the production of its own more complex CARESCAPE R860 through a separate effort.

The news comes following an announcement from General Motors and Ventec Life Systems that the automaker is converting one of its electronic components factories to produce the Ventec VOCSN ventilator at the rate of up to 10,000 units per month.

Ford announced on Tuesday that its North American automobile manufacturing suspension would continue indefinitely as it develops new procedures to better ensure the health and safety of its workforce.