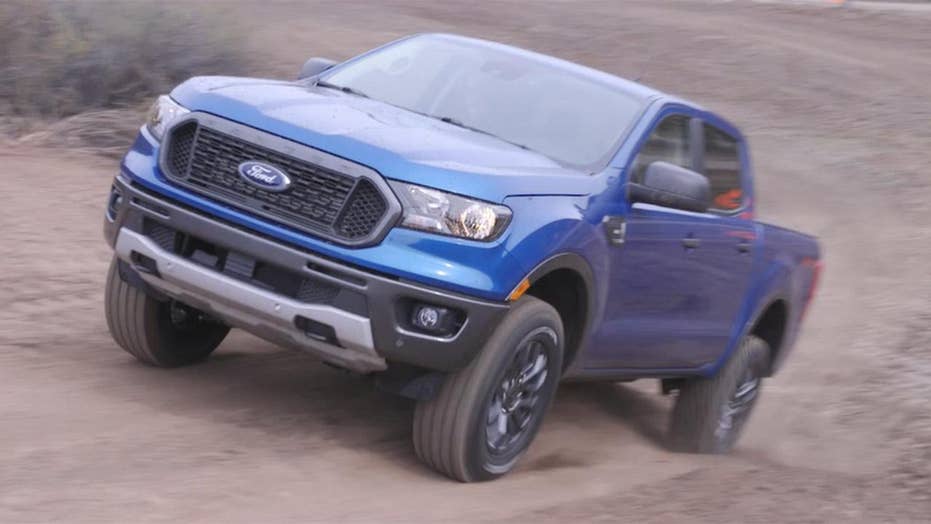 This Ford Ranger is ready to enlist.

Automotive engineering firm Ricardo has teamed up with Polaris to develop a militarized version of the midsized pickup.

Using a European spec Ranger, which is similar to the U.S. version, but with different chassis specifications and drivetrains, Ricardo added a full roll cage equipped with an integrated weapons mount; ballistic glass and floor protection; and heavy-duty bumpers, skid plates and side steps.

Ricardo also increased the vehicle’s water fording capability to an unspecified depth; updated the suspension, wheels and brakes to handle the extra weight while improving its overall performance; and installed an electrical system protected against electromagnetic interference.

Polaris, which builds several light off-road military vehicles, contributed to the design of the onboard power management and communication systems integration, according to Ricardo.

HOW TO DRIVE A TANK: 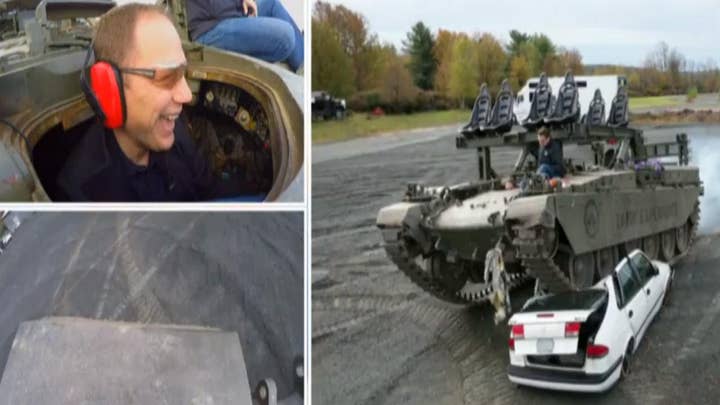