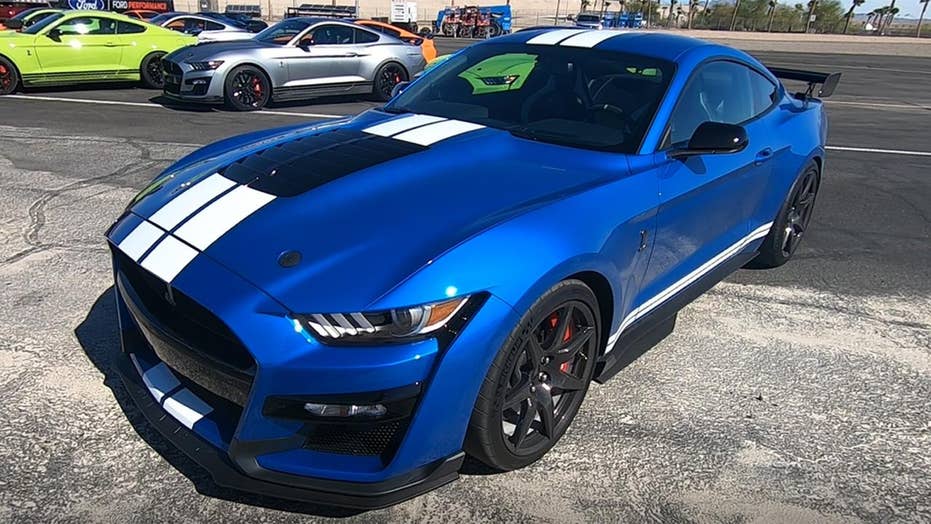 There’s a horsepower war brewing in Mexico … between the cops and the crooks.

Police in the historic tourist town of San Miguel de Allende have purchased two Ford Mustang GTs to use as pursuit vehicles to help chase down thieves, drug dealers and other scofflaws who have been outrunning the authorities in high-powered sports cars.

Ford doesn’t currently offer a law enforcement version of the Mustang, but the V8-powered coupes have been modified with lights, sirens, radios and other equipment necessary for duty. The cars are part of a new safety plan that includes the installation of security cameras and higher pay for officers in the city, Mexico News Daily reported.

According to the San Miguel Times, the price of the Mustangs has not yet been revealed, but as stock version starts around $40,000 USD in Mexico. The newspaper said they will be deployed on the roads leading out of town where they will be ready to chase criminals looking to make a run for the hills.