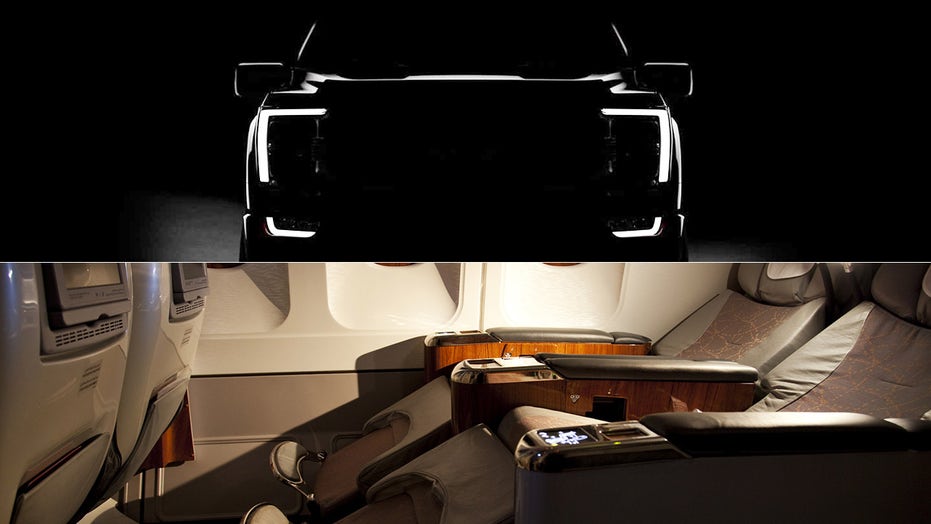 You can buy a Ford F-150 with a bed and a SuperCab today, but soon you might be able to get one with a bed in a  "SleeperCab." Not a cargo box, but an actual bed.

Ford has only revealed the black and white teaser image above of the 2021 F-150. (Ford/Bertlman-iStock)

Reuters reports that the next-generation F-150 set to debut next week will be available with a lie-flat passenger seat, similar to those found on planes. An insider familiar with the feature told the news outlet that “you can basically live in the truck.”

Due to safety requirements, it’s not clear if someone would be able to use this type of seat in its fully-reclined position while the vehicle is in motion, but it could be used for taking a nap while parked or for overnight camping.

This speculative rendering of the 2021 F-150 was created based on spy photos and insider information. (F150Gen14.com)

One thing the F-150 will feature that might work with it is an optional hybrid powertrain that comes with a generator to provide on-site power for accessories, which could potentially allow the climate control system to run off battery power for extended periods of time.