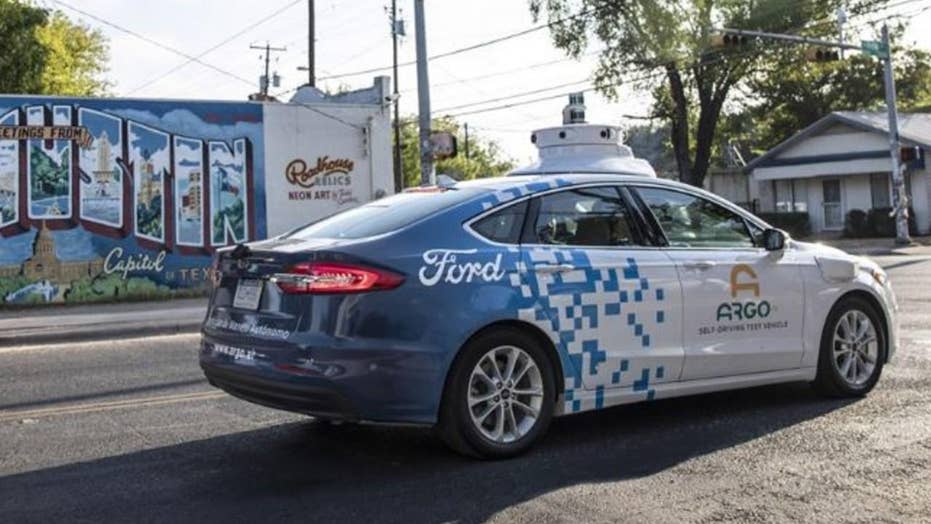 Austin, Texas joins the list of cities taking part in autonomous car testing. Ford and its autonomous vehicle subsidiary Argo AI will first develop detailed maps of the area to ensure safety for the self-driving vehicles.

There will soon be some weird-looking cars riding around Austin.

Ford has announced plans to begin testing autonomous cars in the Texas capital, which has become a hot spot for self-driving tech.

The automaker and its autonomous vehicle subsidiary Argo AI will first spend several months developing detailed maps of the area, which it sees as a key component to safe self-driving vehicles. Engineers will also note any local traffic quirks that the car’s brains need to be particularly aware of and will address the issue of scooters, which are a prevalent obstacle in the city.

The self-driving hybrid Fusion sedans and their roof-mounted sensor arrays are already being tested in several cities, including Miami and Washington, D.C., ahead of the planned deployment of autonomous delivery and ride-hailing services in 2021 that will feature specially designed hybrid utility vehicles.

Volkswagen recently pledged to invest $2.6 billion in Argo AI to become an equal partner in the company with Ford with an eye on eventually integrating the technology into its own vehicles.