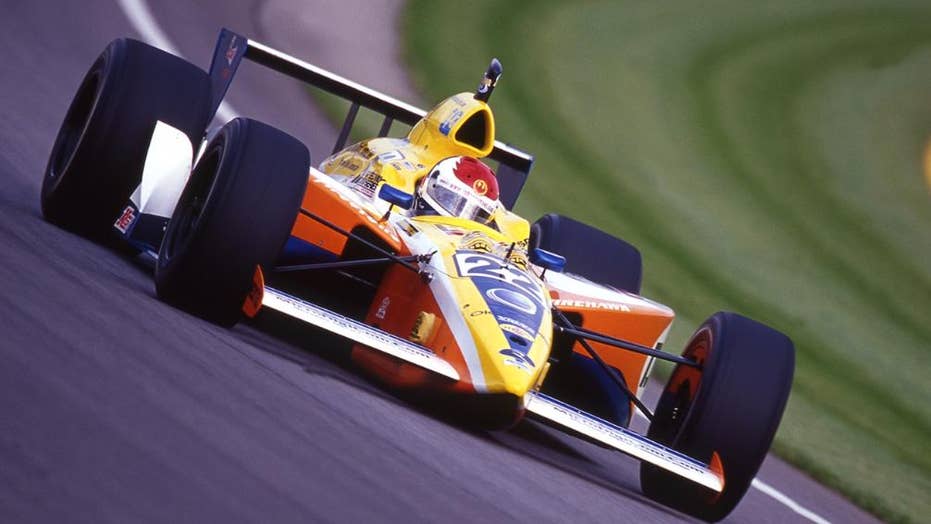 Will the third time be the charm for his Triple Crown?

Retired Formula One driver Fernando Alonso has secured a ride for this year’s Indy 500, following ill-fated attempts to win the race in 2017 and 2019.

The Spaniard is looking to become the second driver in history to complete the Triple Crown of racing, by adding an Indy victory to his wins at the Monaco Grand Prix and the 24 Hours of Le Mans. Graham Hill is the only driver to win the three major events during a career.

(For those that consider the Formula One title to be a leg of Triple Crown instead of Monaco, Alonso also has two of those under his belt.)

Alonso will be driving a Chevy-powered car fielded by the Arrow McLaren SP team. Alonso failed to qualify for last year’s race in a different McLaren car.

“We beat ourselves,” McLaren CEO Zak Brown said. “We have unfinished business with Fernando.”

Alonso was expected to join Andretti Autosport, the team he was driving for in 2017 when his Honda engine failed while he was in contention for the win with 21 laps to go, but the automaker refused to allow his return.

Alonso saluted the crowd after his car broke down in 2017. (Jared C. Tilton/Getty Images)

“I am impressed with how the new organization and operation is developing into a strong package with the Chevrolet partnership,” Alonso said. “The team has experienced, well-qualified people and great resources, and I'm confident we can be competitive.”

Since stepping back from Formula One, Alonso has been trying his hand at several forms of racing. Along with his Indycar and sports car efforts, he competed in this year’s Dakar rally in Saudi Arabia, finishing 10th after a dramatic rollover in his Toyota truck.

“I am a racer and the Indy 500 is the greatest race in the world,” Alonso said. “I have maximum respect for this race and everyone who competes in it and all I want to do is race against them and give my best, as always.”