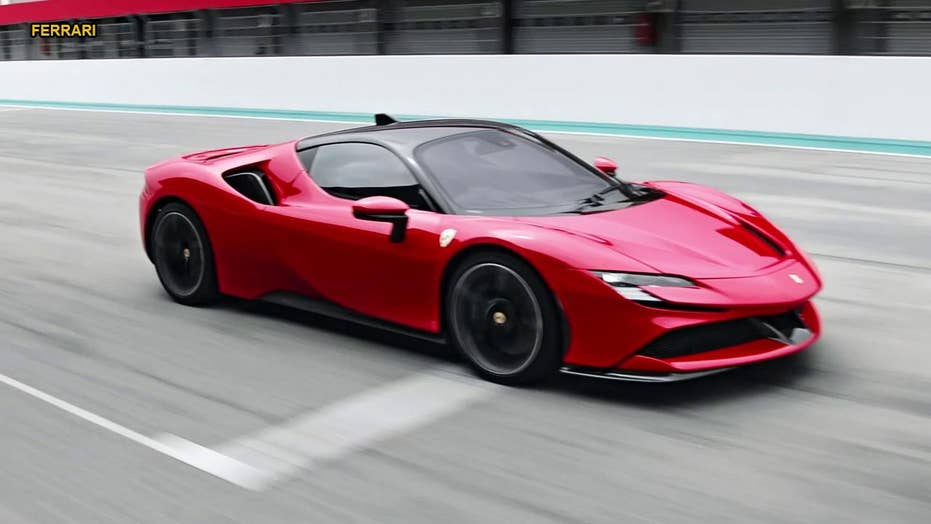 Ferrari is going all-electric … just not yet.

“My sense is the electric will come out after 2025. The battery technology is not where it should be yet,” CEO Louis Camilleri told reporters at Ferrari’s Maranello, Italy, factory this week, according to Reuters.

The Italian automaker is set to launch its first plug-in hybrid next year. The performance-minded SF90 Stradale is equipped with a 4.0-liter V8 and three electric motors with a combined output of 986 hp that makes it Ferrari’s most powerful road car ever, but it has an all-electric range of just 16 miles.

The SF90 Stradale features a mid-mounted V8 and operates in front-wheel-drive when it is in all-electric mode. (Ferrari)

Camilleri also cited recharging speeds as an issue, but said that the company will eventually come out with an all-electric model.

The lack of one hasn’t been an issue for the company’s current success, however. The automaker is currently worth more than Fiat Chrysler, from which it was spun off from in 2015.