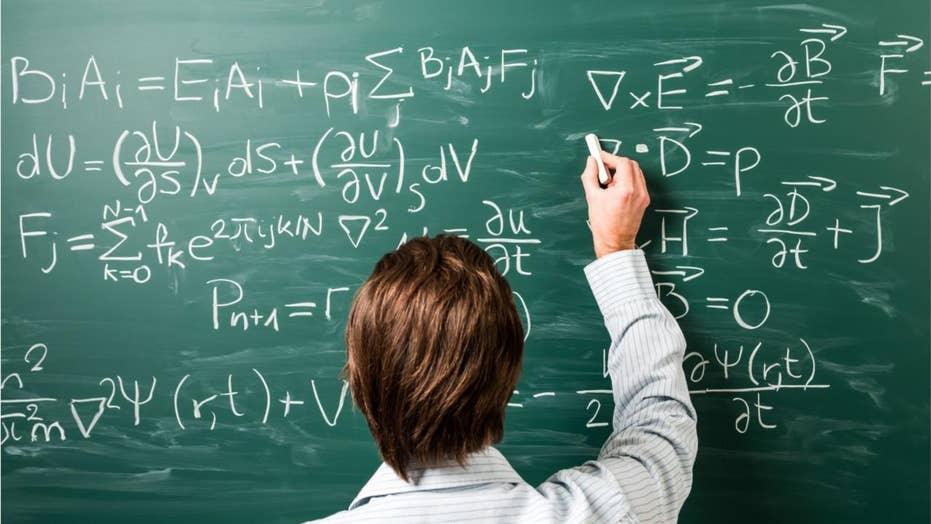 The era of General Motors' big cars is coming to an end.

The automaker has confirmed that Feb. 28, 2020 will be the final day of production for the Chevrolet Impala, before the Detroit-Hamtramck factory that builds it is retooled to produce electric trucks, temporarily eliminating nearly 800 jobs at the facility.

The Impala name first appeared in 1958 and was used on coupes, convertibles, sedans and wagons that helped to make it one of the best-selling nameplates in the U.S. for the next two decades. Over 1 million were sold in 1965 alone, setting a single-model record that still stands today.

It last topped the charts in 1977 and 1978, but more than 300,000 were delivered as recently as 2007, when it was a ubiquitous fleet car as the large car market began its shift toward SUVs. Just 35,000 found homes through the first nine months of this year.

In January, GM is also discontinuing the full-size Cadillac CT6 that’s built alongside the Impala and already ended production of the Buick Lacrosse earlier this year.