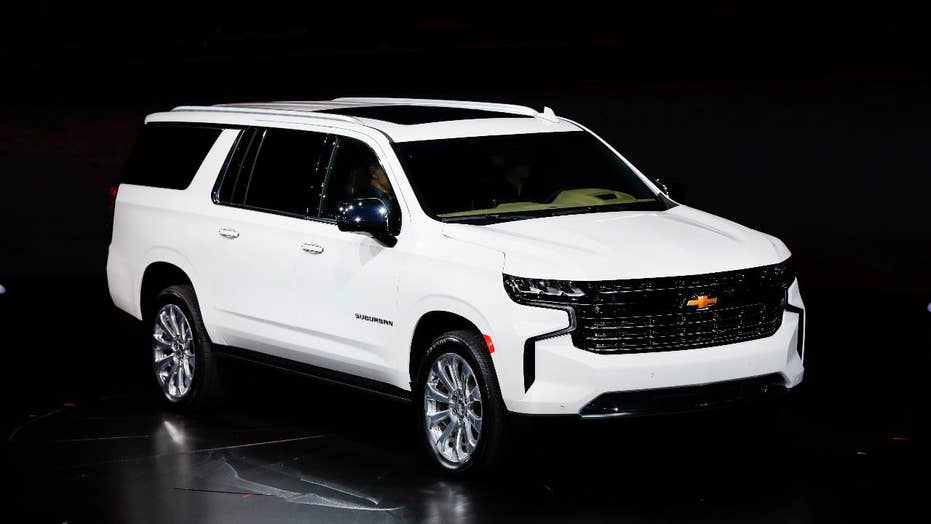 The Cadillac Escalade has gone from being a badge-engineered version of the Chevrolet Tahoe to the pride of GM's fleet. Here are a few key moments from its history.

1 – The Escalade debuted a year after the Lincoln Navigator in 1999, began outselling it in 2001 and has had the best of its rival on the charts ever since.

2 – The 2002-2013 Escalade EXT was Cadillac’s first pickup truck, and featured a short cargo bed that could be extended into the passenger cabin.

5 – The 2021 Escalade is the first with a fully-independent suspension system, a feature the Navigator has had since 2003 aimed at improving ride quality and interior space.