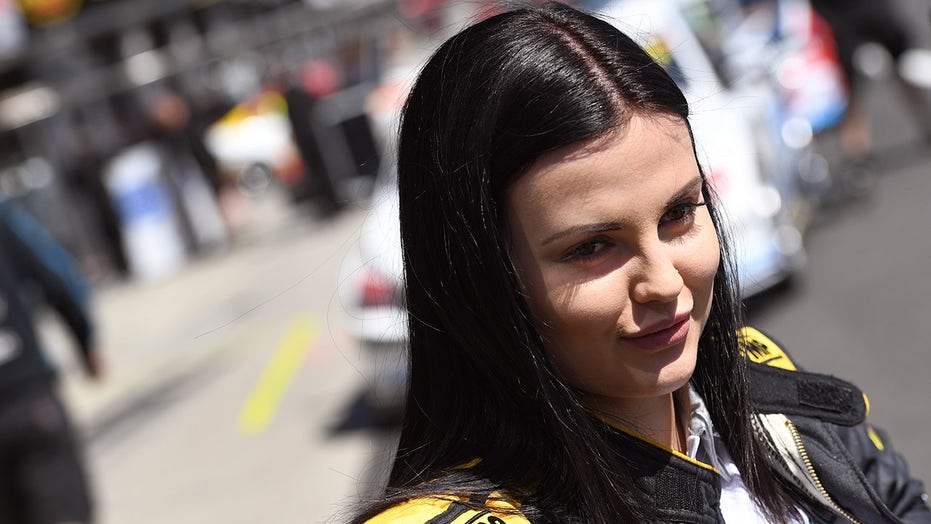 Marilyn Monroe was daring to go nude in last film 'Something's Got to Give' for this reason, says photographer

Marilyn Monroe was daring to go nude in last film 'Something's Got to Give' for this reason, says photographer Lawrence Schiller. America’s most famous sex symbol would have turned 94 on June 1st. The famed photojournalist is teaming up with New Orleans-based antiques dealer M.S. Rau to release rare, limited prints of the blonde bombshell.

During an exclusive interview with The Daily Telegraph, Gracie revealed she walked away from the sport without earning a cent, and after working in an auto shop she decided to cash in on her good looks by joining adult subscription website onlyfans.com.

Now 25, Gracie is making bank as an adult entertainer, selling photographs and videos for $9 a month.

The Daily Telegraph reported over 5,000 people have subscribed to Gracie’s site since the story broke on Friday, meaning she has made an extra $45,000 in three days.

In total, Gracie reportedly boasts 7,000 subscribers, meaning the former racer now makes $63,000 every month, or $756,000 per year, assuming the subscribers all stick around.

“It has been the best thing I have done in my whole life,” Gracie told News Corp Australia. “It has put me in a financial position I could never have dreamt of and I really enjoy it. I am fine with whatever they want to call me. I am earning good money and I am comfortable with where I am at.”

Supercars released a statement further distancing the sport from Gracie.

“Supercars is aware of the article regarding former Super2 driver Renee Gracie,’’ a spokesman said. “As Ms. Gracie is no longer competing in Super2, Supercars will not be commenting further.”

Gracie acknowledged she does not have a future in the sport after her new career move went public, but is adamant she was well aware of the consequences.

“I didn’t go into this blind,” Gracie told The Daily Telegraph.

“I mean I had no idea it would be where it is today, but I did a lot of research before I did it. I understood what was involved. I knew things would be leaked, I knew it would be controversial, I knew all of that. I did all the research and made the decision to do it. In my first six days, I made $24,000 and that is when I realized I could really do something with this.”

Gracie started making waves on the karting circuit as a teenager and had enough talent to be handed a start at Bathurst in 2015, where she partnered Simona de Silvestro in a historic moment for women’s sports.

She became the first Aussie woman to compete full-time in the sport and was popular around the track. But it didn’t last, and after finishing 14th up Mt Panorama in 2016, she was replaced as de Silvestro’s partner.

“I wasn’t getting the results and couldn’t get the funding. I tried to do my best but it got to a point where my dream vanished,” Gracie said.