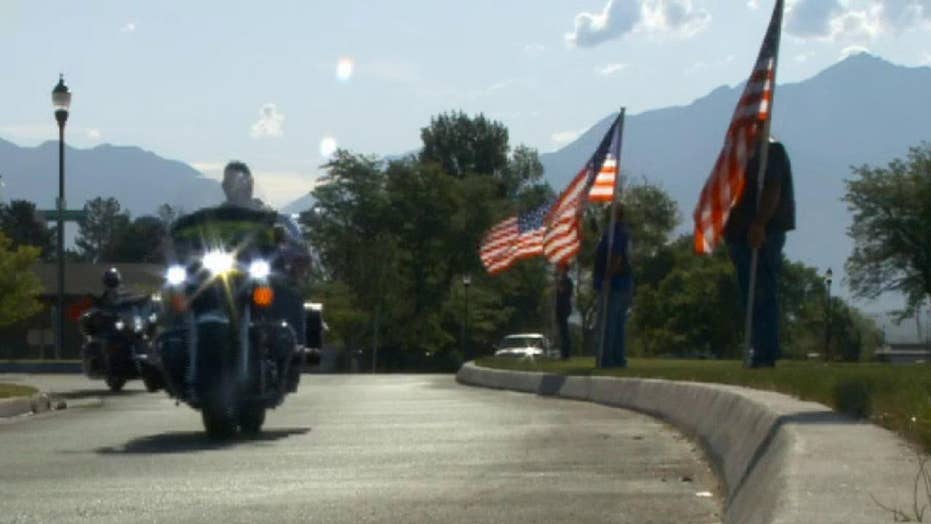 Veterans hit the road to recovery with motorcycle therapy

The Bike Blade is something the company has been working on for over a decade, but Moto.it reports that interest from Chinese manufacturers could see it put into production soon.

The idea behind it is that three wheels allow the bike to haul a lot of weight on a narrow footprint, which could make it appealing in markets like Vietnam, where three or four people and loads are often carried on motorcycles.

The layout features two 10-inch wheels in front linked to a horizontally-mounted spring and damper in the center of the bike and a conventionally-sized wheel in the rear.

The company has experience with trikes, having contributed to the design of the Piaggio MP3, which has two wheels in front and is capable of both leaning into turns and standing upright when parked.