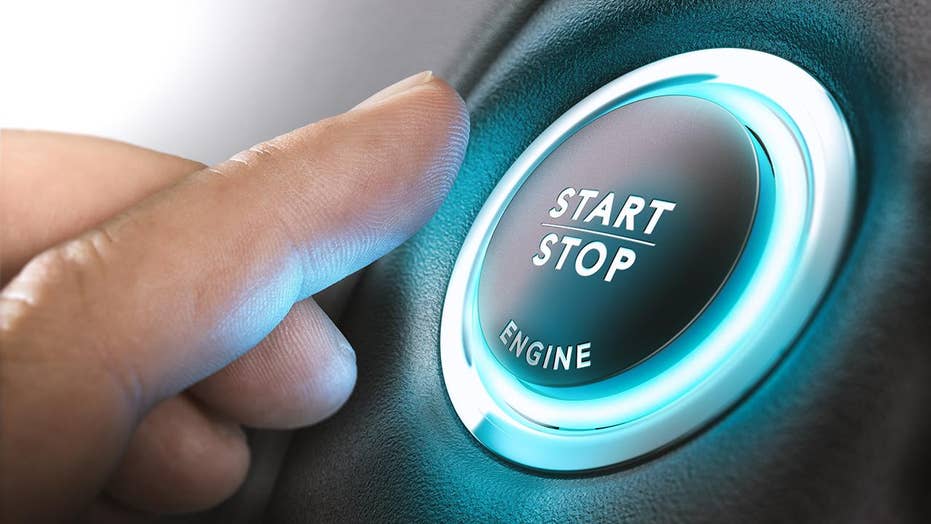 A report from the New York Times found that dozens of people have been poisoned by carbon monoxide after failing to shut off the keyless ignition on their vehicles.

At least 28 people have died from carbon monoxide poisoning over the last 12 years after keyless ignition-equipped cars were left indling in their garages, a new report says.

That was the number that The New York Times came up with by surveying media and emergency response reports, as there is no government agency that keeps a comprehensive accounting of this type of accident. The report did not detail the years in which each death took place.

The issue being raised stems from the proliferation of vehicles with remote key fobs, also known as proximity keys, that allow them to be operated by pressing a button, rather than requiring a physical key be inserted into an ignition and turned. In these fatal examples, the drivers apparently exited their vehicle with the fob, but forgot to turn off the engine as they did, and the exhaust fumes eventually raised the concentration of carbon monoxide in their homes to dangerous levels.

All cars feature some method of alerting a driver that they have done this, but there is no federal standard for how, or for what happens if they walk away without reacting. Toyotas, for instance, issue internal and external sounds as a fob is removed from a running vehicle, as suggested by the Society of Automotive Engineers, while the newest Fords are programmed to turn an engine off automatically if the initial alerts go unheeded and it is left running for 30 minutes.

Along with those who died, at least 45 other people were found to have been injured by inhaling large amounts of the colorless gas emitted, which can cause brain damage and other lasting ailments.

One couple profiled in the story, who narrowly escaped their home with their lives when the husband, Michael Sobik, woke to the smell of exhaust fumes coming from his Lexus and dragged his wife outside, are still suffering with health problems three years later and each need an assistant to get them through the day.

“Memory loss has been absolutely terrible,” Sobick told the Times.

“I have to think: ‘Have I eaten lunch today? Did I take vitamins this morning?’ I find myself doing things and I’m not sure where I’m going. It’s a very frightening and very scary aftermath.”

The National Transportation and Safety Administration first proposed writing a rule regarding keyless ignition safety in 2011, and has investigated it in the years since, but told the Times in March that it was still going over public comments on the topic.

“Once N.H.T.S.A. has finished its review and determined the best path forward, N.H.T.S.A. will take appropriate action,” the agency said.