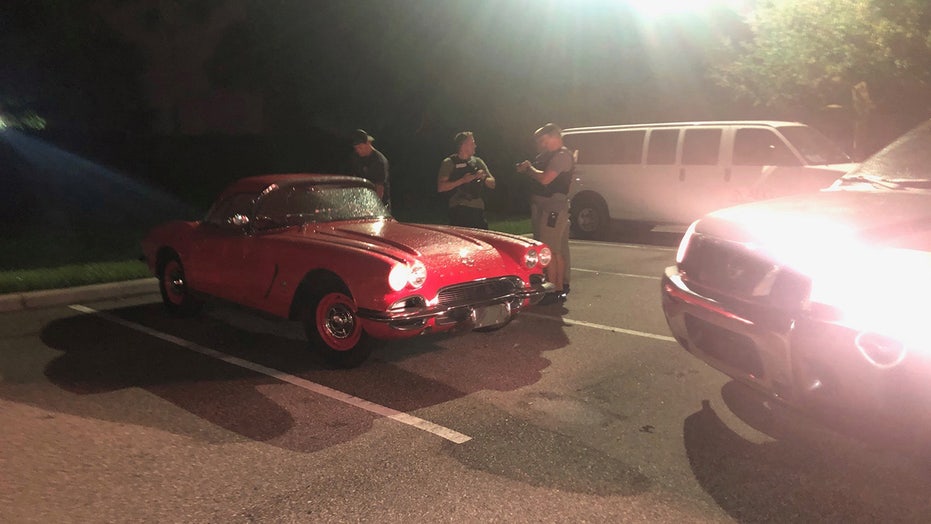 A collector car dealership in Orlando had 19 cars stolen on Monday, but thanks in part to social media several of the eye-catching rides have already been tracked down and recovered.

The DuPont Registry reported that the thieves broke into Orlando Classic Cars early Monday and made off with an eclectic collection that included a 1956 Oldsmobile 88, a 1976 Cadillac Coupe DeVille and a 1962 Chevrolet Corvette “Fuelie” that was on sale for $85,000 and the most expensive of the lot.

The dealer posted photos of the cars along with their vehicle identification numbers on Facebook and the tips soon started coming in.

As of Wednesday morning, at least nine of the cars had been recovered, including an easy to spot baby blue 1978 Cadillac Seville and 1990 Buick Reatta. Most were found abandoned in nearby apartment complex parking lots.