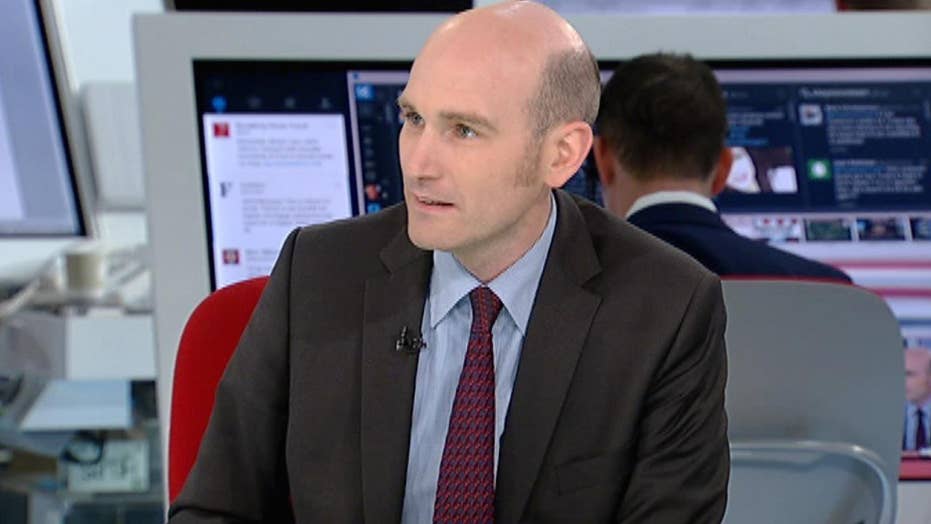 Two French girls who ran away to be ISIS brides after becoming radicalized were saved from their deadly misadventure Sunday after classmates alerted police and touched off a national search.

The girls, identified as Israe, 15, and Louisa, 16, were planning to go to Syria to join the terrorist army, authorities told France 24. Other European teens that have run away to join ISIS have ended up dead, including some who were executed for trying to escape.

“One of the girls was already suspected of radicalization and was under surveillance,” a public prosecutor told reporters. “She had been placed in a group home and banned from leaving the country. On Saturday morning, we also enacted a travel ban on the second girl.”

Authorities moved quickly to circulate photos of the pair on Twitter after classmates in Annecy alerted authorities Friday evening. The classmates initially tried to stop the two at the Chambery train station, according to reports.

“It is not easy to break this cycle… she has been sucked in by it.”

The circumstances of their return were not immediately clear, although their parents made a televison appeal to the girls to have them return home.

Israe’s mother Nadia told Le Parisien newspaper her daughter had tried to run away to Syria two years ago at age 13.

“It is not easy to break this cycle… she has been sucked in by it,” Nadia told the newspaper. “She wanted to go to Syria to help children and serve a good cause.”

French intelligence services say 81 French minors have left for Syria, including 51 girls. In December, a 16-year-old girl ran away from home to join ISIS, but was caught before she could leave the country. Weeks later, another girl who had been put into a de-radicalization program after plotting to bomb a synagogue was caught trying to flee.

In a case that made international headlines last year, three British high school girls went to Syria to become ISIS brides. They initially maintained some contact with family, and told of ending up in the ISIS stronghold of Raqqa. By July, two had been married to ISIS militants, but earlier this year, their families said they had lost contact with them.

In another highly publicized case, two Austrian teenagers dubbed "poster girls" for ISIS fled their homes for the caliphate in 2014. The teens, Samra Kesinovic and Sabina Selimovic, have both reportedly been killed. Selimovic was reportedly killed in fighting in December 2014, while Kesinovic was beaten to death for trying to escape, according to reports in Austria that cited a Tunisian woman who escaped from Raqqa.

At the time of their disappearance, the Austrian teens left a note for their families saying, "Don’t look for us. We will serve Allah and we will die for him."