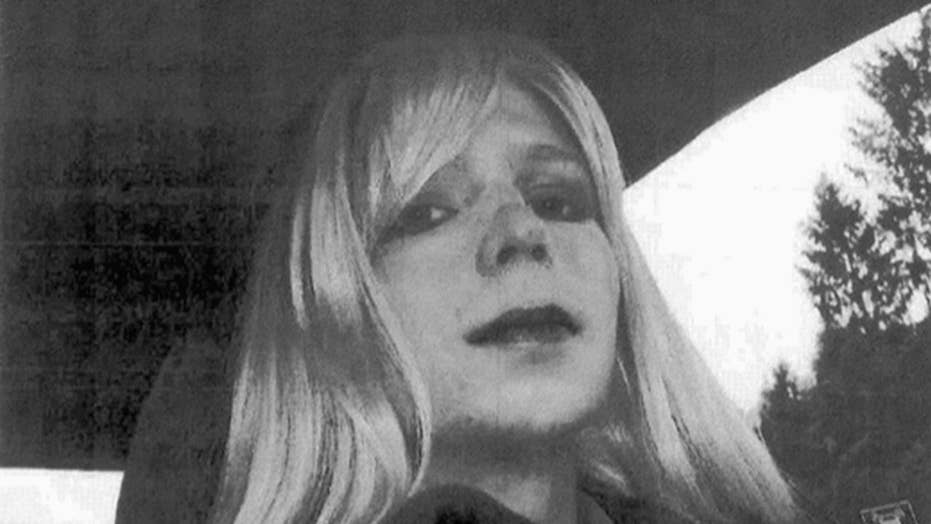 Last week, WikiLeaks posted on Twitter that if President Obama granted Chelsea Manning clemency, its founder, Julian Assange would agree to be extradited to the U.S.

RUSSIA AGREES TO EXTEND SNOWDEN'S RESIDENCY FOR A 'COUPLE OF YEARS'

As of Tuesday night, there has been no word on the earlier tweet. WikiLeaks, however, tweeted, “VICTORY: Obama commutes Chelsea Manning sentence from 35 years to 7. Release date now May 17.”

In a statement, Assange called Manning "a hero, whose bravery should be applauded."

If Obama grants Manning clemency Assange will agree to US extradition despite clear unconstitutionality of DoJ case https://t.co/MZU30SlfGK

The Justice Department has never announced any indictment of Assange, and it's not clear that any charges have been brought under seal.

Assange went on to demand that the U.S. government "should immediately end its war on whistleblowers and publishers, such as WikiLeaks and myself," but he made no mention of the Twitter pledge. His lawyer said he has been pressing the Justice Department for updates on an investigation concerning WikiLeaks.

Assange has been holed up for more than four years at the Ecuadorian Embassy in London. He has refused to meet prosecutors in Sweden, where he remains wanted on an allegation of rape, fearing he would be extradited to the U.S. to face espionage charges if he leaves the embassy.

The department, in refusing to turn over investigative documents sought by Manning under the Freedom of Information Act, has acknowledged that the FBI is continuing to investigate the publication of national security information on WikiLeaks arising from Manning's disclosures.

"That investigation concerns potential violations of federal criminal laws, in the form of serious threats to the national security, and the investigation continues today," Justice Department lawyers wrote in a court filing last year. "From the terms of her request, it is clear that Manning seeks to obtain documents concerning that investigation.

In a statement Tuesday, a lawyer for Assange did not address whether Assange intended to come to the U.S.

"For many months, I have asked the DOJ to clarify Mr. Assange's status. I hope it will soon," Assange's lawyer, Barry Pollack, said in the statement. "The Department of Justice should not pursue any charges against Mr. Assange based on his publication of truthful information and should close its criminal investigation of him immediately."

Another Assange lawyer, Melinda Taylor, suggested he wouldn't go back on his word. "Everything that he has said he's standing by," she said in a brief telephone conversation with The Associated Press.