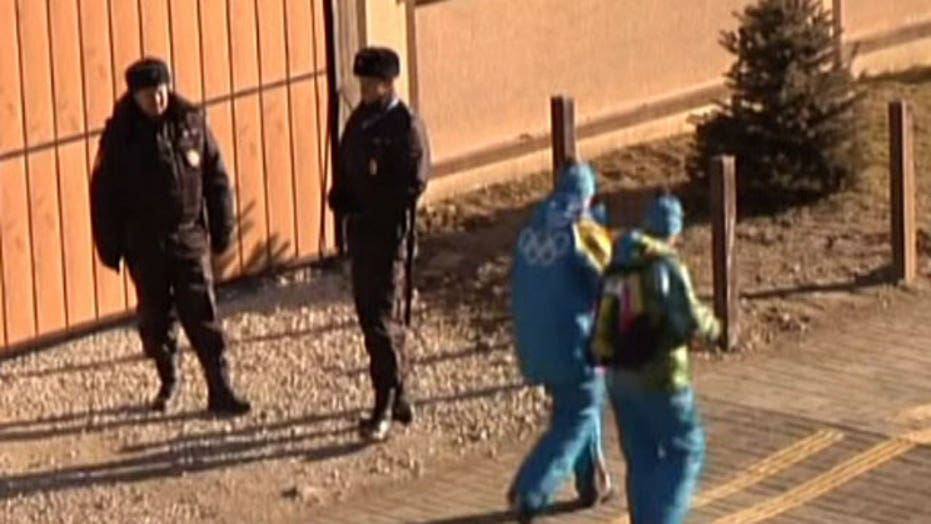 Though there have not been any terror threats as of yet at the Winter Olympic Games, a leading security expert insists officials should still be on guard in Sochi.

In an interview with Fox News National Security Analyst KT McFarland, Professor Michael A. Reynolds, a specialist in near eastern studies at Princeton University, said the threat is nothing new for Russian President Vladimir Putin and his government.

Russian authorities have a long history dealing with extremists. “The terror threat is real and it’s chronic,” Reynolds said. “Russia has been dealing with various forms of Islamic terrorists … for the past few decades.”

Recent terrorist bombings outside of Sochi in cities like Volgograd, where suicide bombers killed several dozen civilians, give clues into how radicals operate in the region, according to Reynolds.

“The Jihadists operating in the Caucuses [region of Russia] are capable of striking targets inside Russia,” Reynolds said. The group is also able to “recruit converts to Islam among ethnic Russians and use them as suicide bombers.”

Critics have said Russia’s government has not been able to control or squash Islamic extremists from operating within their borders.

“Putin has succeeded in bringing more order to the Caucuses, but this [terrorist] organization has been able to thrive in part because we live in a globalized world and it has ties outside of Russia,” Reynolds said.

“The majority of the population in the Caucuses, including Muslim population, doesn’t want to see Russia leave,” Reynolds said. “But there are, hard to say, 10 to 15 percent who are somewhat sympathetic to the resistance, to the Russians -- and a much smaller number who are taking up arms.”