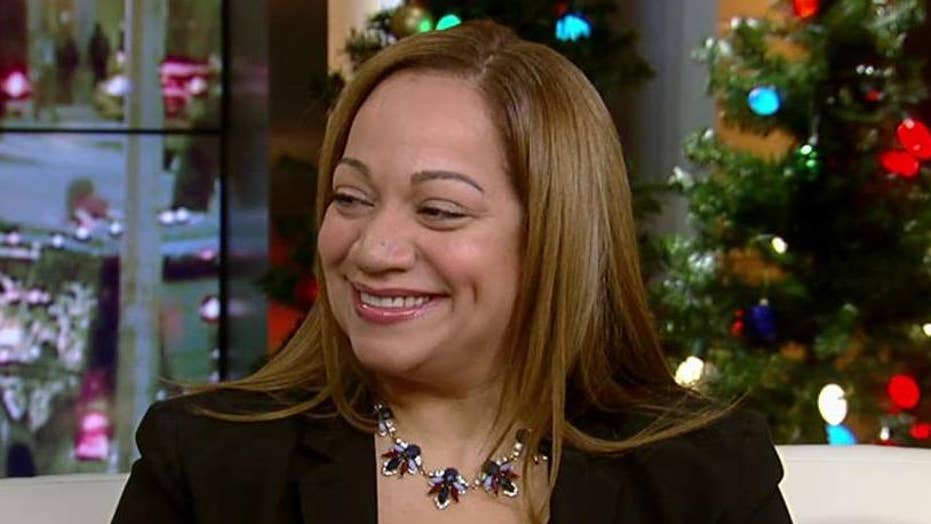 New York – Maritza Ramos and her two sons have had what she calls the “hardest year of our lives” after their husband and father Rafael Ramos, a New York City police officer, was gunned down just four days before Christmas in 2014.

“We are just trying to stay positive and taking it one day at a time, it's all we can do,” she told Fox News Latino on Thursday.

Rafael Ramos, who had just celebrated his 40th birthday, was killed alongside his partner Officer Wenjian Liu, 32, by Ismaaiyl Abdullah Brinsley, 28, while they were on patrol in a  Brooklyn neighborhood.

According to investigators, Brinsley, who fled into the NYC subway and committed suicide, killed the two officers in an apparent revenge over the deaths of African-Americans Eric Garner and Michael Brown, both of whom died in circumstances in which police were involved.

To keep the memory of her husband alive, Maritza has launched the Detective Rafael Ramos Foundation, which will be dedicated to raising awareness about the dangers faced by law enforcement officers, helping families who have lost someone in the profession and developing a positive relationship between police departments and the communities they serve.

“Just sitting in my grieving, I knew that my husband would not have wanted me to sit and do nothing. I could almost hear him telling me, ‘Don’t let this destroy you. Move forward. Do something,’” she said. “He was just a positive influence in my life.”

Maritza said that she and her teenager sons, Jaden and Justin, received so much support from people all over the world after her husband’s death that she wants to provide the same to other families going through a similar tragedy.

“It was amazing to receive the love and support, not only from the police department, but also the community for our family,” she said.