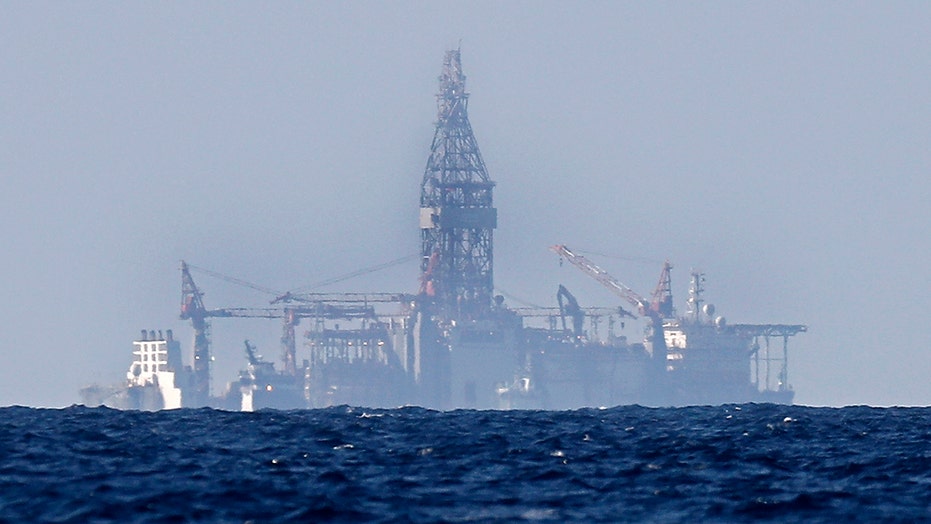 A failed agreement between Russia and the Organization of the Petroleum Exporting Countries (OPEC), as well as lack of demand amid the coronavirus, caused oil prices to plunge over the weekend.

Oil prices reached their lowest point since 2016 on Sunday and experts believe retaliatory measures taken by Saudi Arabia after both sides failed to agree to cut production could lead to an OPEC price war.

But what is an OPEC price war?

Russia and OPEC reached an agreement back in 2016 to limit oil output after low prices had overstretched many budgets and created unrest in some countries, according to Reuters.

That three-year pact ended on Friday after Moscow refused to support further oil cuts by OPEC that the organization had requested in order to cope with the lack of demand by the coronavirus outbreak. Demand for energy has been falling rapidly as people cut back on travel around the globe.

FILE - In this Thursday, Aug. 31, 2017, file photo, a flame burns at the Shell Deer Park oil refinery in Deer Park, Texas. Oil prices are plunging Sunday, March 8, 2020, amid worries that an OPEC dispute will lead a virus-weakened economy to be awash in an oversupply of crude. (AP Photo/Gregory Bull, File)

With the lack of demand from the virus impacting production, the 14 OPEC countries had wanted to cut output by 1.5 million barrels a day. Russia had agreed to earlier cuts, but it appeared reluctant to limit the output of its main revenue-making export this time around.

OPEC also responded to the failed agreement by removing all limits on its own production. It's causing oil prices to severely drop and is leading experts to call it the start of an OPEC price war.

“We believe the OPEC and Russia oil price war unequivocally started this weekend,” analyst Damien Courvalin told Bloomberg. “The prognosis for the oil market is even more dire than in November 2014, when such a price war last started, as it comes to a head with the significant collapse in oil demand due to the coronavirus.”

Russia reportedly can deal with low oil prices better than Saudi Arabia. The Middle Eastern country needs $83.60 a barrel to balance its budget, while Russia only needs $42.40 to do so. Crude oil was at $34.10 on Sunday, its lowest point since 2016.

A previous low occurred in 2014 when OPEC held off production cuts so they wouldn't lose a market share with the resurgent U.S. oil industry, causing the price of oil to drop from $100 a barrel to under $40 by 2015.

It's believed the new price war could push oil prices into the $20s.