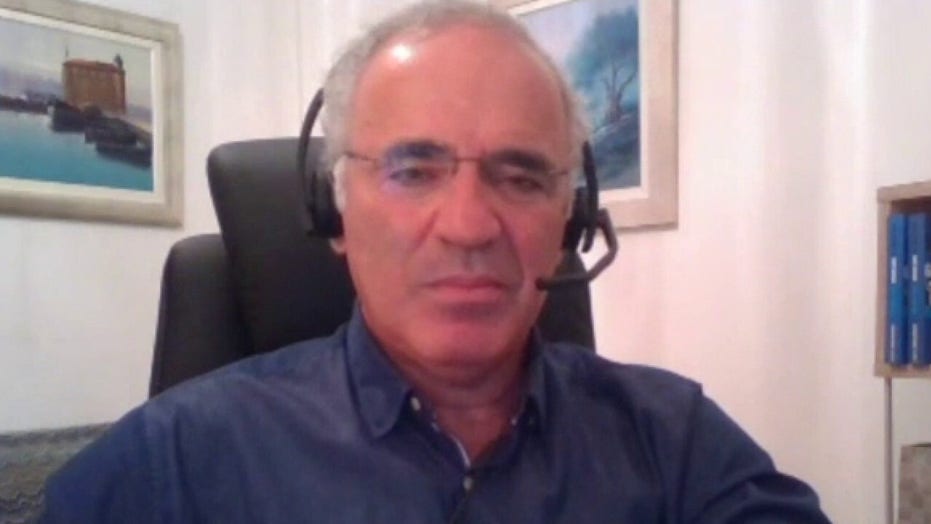 Russian President Vladimir Putin has called on the United States to agree to a pact of non-interference in upcoming elections, with fresh accusations from each country over “disinformation” and social media meddling, according to reports.

In his statement, Putin called for the two countries to engage in a “professional expert dialogue” that would create “guarantees of non-interference into internal affairs of each other," particularly the use of "information and communication technologies."

"One of today's major strategic challenges is the risk of a large-scale confrontation in the digital field," the Russian leader said. "A special responsibility for its prevention lies on the key players in the field of ensuring international information security.”

U.S. intelligence agencies have concluded that Russia interfered in the 2016 U.S. presidential election, including hacking the campaign of Hillary Clinton, though Moscow denies the charge.

Russia also denies fresh allegations that it is attempting to interfere in the 2020 U.S. campaigns despite evidence saying otherwise. Facebook this week booted three troll networks linked to Russian intelligence troll farms supposedly involved in meddling in the 2016 election, the Daily Beast reported.

The three networks allegedly used Facebook primarily as a means to amplify content from off-platform websites and to find and recruit authentic and unwitting people to help hype their propaganda, many of them journalists.

"As we've repeatedly said, there is no basis for such statements," Lavrov said Friday, according to the Moscow Times. "We are in favor of professional and constructive discussion of all existing problems" through negotiations, Russia's top diplomat said.

In return, Russia has accused Western countries of “unleashing a massive disinformation campaign” over the poisoning of opposition leader Alexei Navalny. Labs in Germany, France and Sweden all confirmed that Navalny was poisoned with a Novichok nerve agent, but the Kremlin has dismissed accusations that it orchestrated the act.