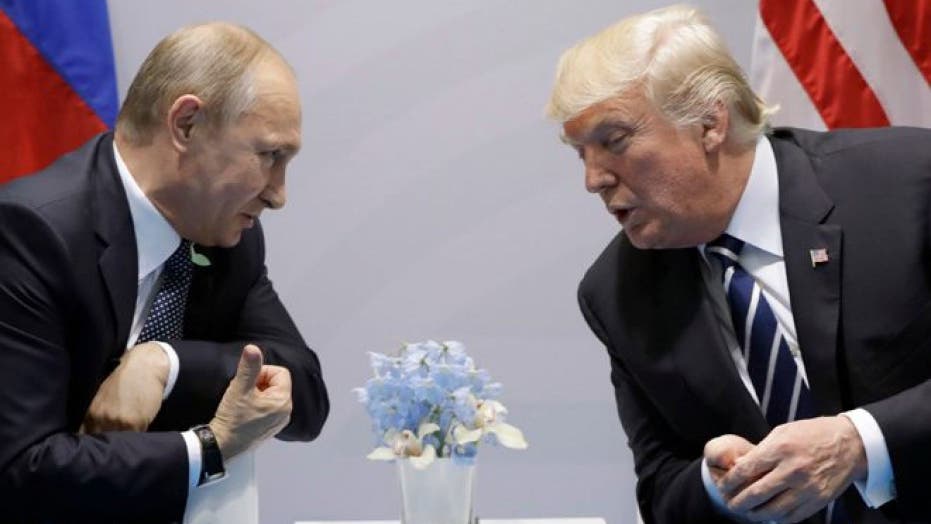 Speaking to an audience at the Russian Energy Week panel Wednesday, Putin was asked bluntly if the government planned to interfere in the 2020 election cycle.

“I’m going to tell you a secret,” Putin said in a hushed tone according to a Politico translation. “Yes, sure. We’re going to do that. Don’t tell anybody.” 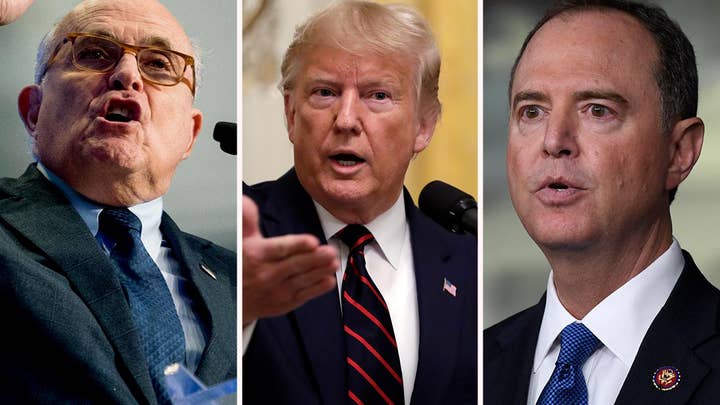 Special Counsel Robert Mueller concluded in his investigation of the 2016 presidential election that while Russia did, in fact, meddle in the election, there was not sufficient evidence that President Trump colluded with those efforts.

Russia has denied all accusations of involvement.

Putin argued Wednesday that his country has “problems” of its own, making it impossible to have “resources” to invest elsewhere, Politico reported.

“We have our own problems,” he said. “We invest immense resources into implementing our own goals in our own country. Why would we interfere anywhere?”

Also at the panel, the Russian leader suggested that 16-year-old Swedish climate activist Greta Thunberg may have been manipulated to serve the interests of others.

“I don’t share exultation about Greta Thunberg,” he said.

He called Thunberg a “kind and sincere girl” who doesn’t understand complex global issues such as the barriers to cleaner energy in developing countries.

Putin added, “It’s deplorable when someone is using children and teenagers in their interests.” He didn’t elaborate.