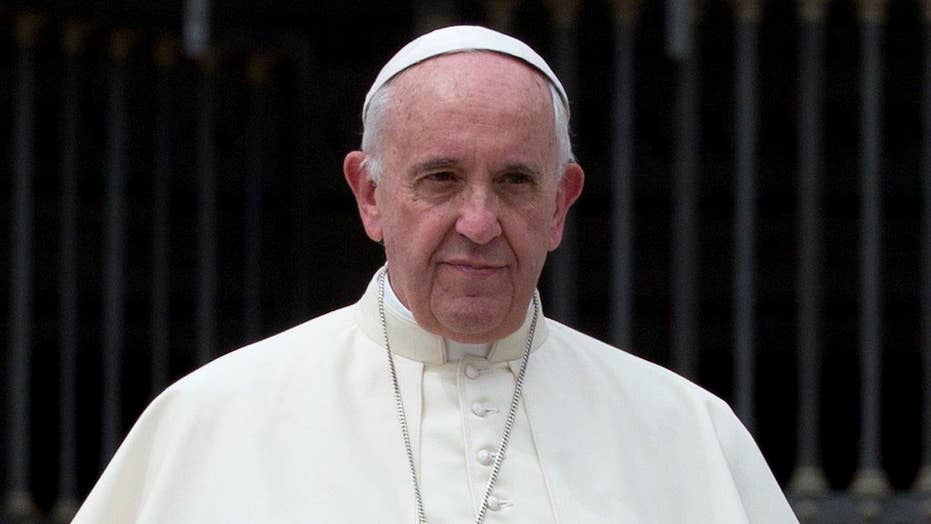 The pope forms commission to study concept of women deacons

VATICAN CITY – The Vatican is tamping down any expectations that Pope Francis is about to let women serve as deacons in the Catholic Church.

Francis made headlines Thursday when he told a closed-door meeting of some 800 superiors of women's religious orders that he agreed with their proposal to create a commission to study the issue. He was responding to a question about what was impeding women today from serving as deacons, who aren't priests but perform many of the same functions as priests.

The Vatican spokesman, the Rev. Federico Lombardi, told Vatican Radio on Friday that the pope stressed the role of nonordained women deacons in the ancient church, and "didn't say he had any intention of introducing diaconal ordination for women, much less priestly ordination for women."