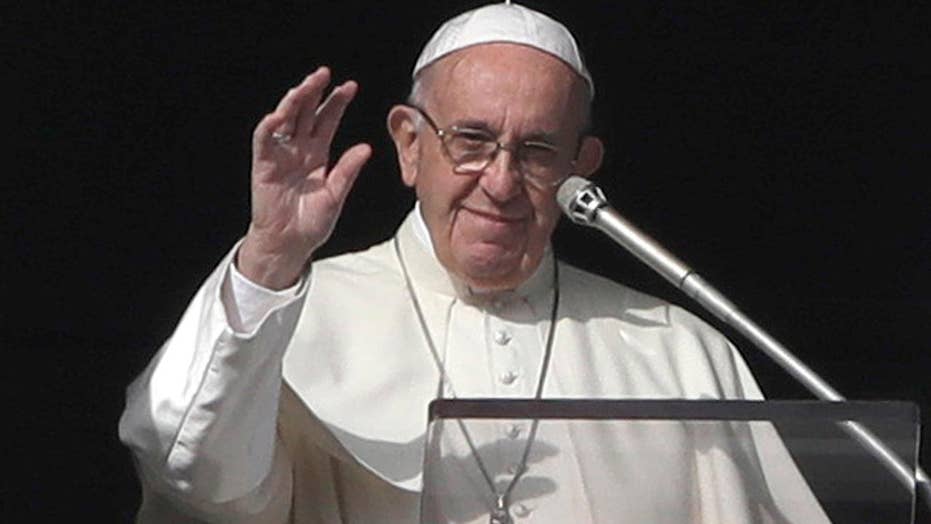 The spokesman for the Vatican and his deputy resigned suddenly Monday, weeks after Pope Francis appointed an Italian journalist -- and close friend -- as the new editorial director of communications.

Vatican Spokesman Greg Burke tweeted the news that he and his deputy, Paloma Garcia Ovejero, had resigned, effective Jan. 1.

"At this time of transition in Vatican communications, we think it’s best the Holy Father is completely free to assemble a new team," Burke wrote on Twitter.

"The experience has been fascinating, to say the least," he wrote on Twitter. "Thank you, Pope Francis. Un abrazo muy fuerte."

The pope has recently overhauled the Vatican's media operations by ousting the longtime editor of the Vatican newspaper and naming a new director of editorial content for all Vatican media, Andrea Tornielli.

Tornielli has worked as a Vatican correspondent for several Italian newspapers and publications for over 20 years, according to Vatican News.