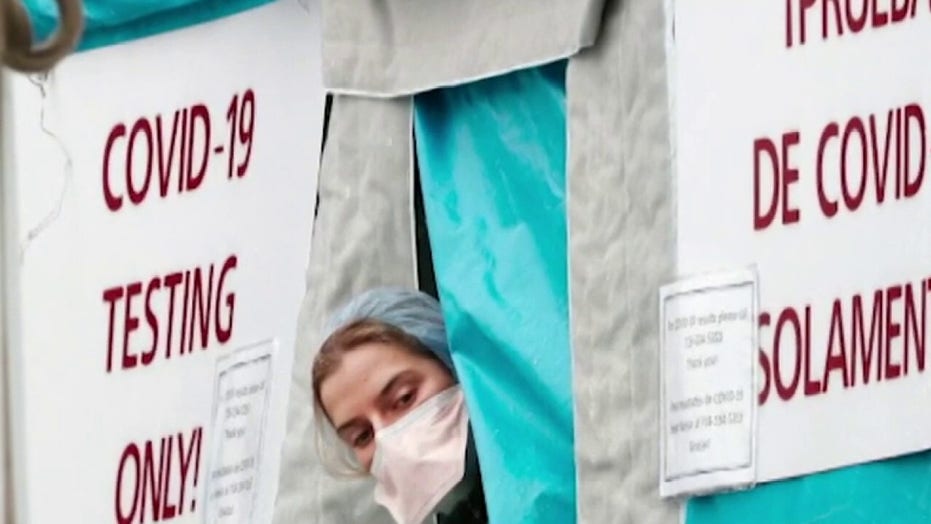 The reason for so many recent COVID-19 deaths

In a desperate plea for help, the commanding officer of the deployed aircraft carrier USS Theodore Roosevelt says his entire crew of roughly 5,000 sailors needs to be isolated after up to 200 onboard have tested positive for coronavirus.

Three sailors on board the aircraft carrier tested positive last week, the first time the outbreak infected a deployed U.S. warship at sea.

The letter from Captain Brett Crozier to top Navy brass was first obtained by the San Francisco Chronicle.

Fox News exclusively reported Sunday there were 38 positive cases aboard the massive warship. 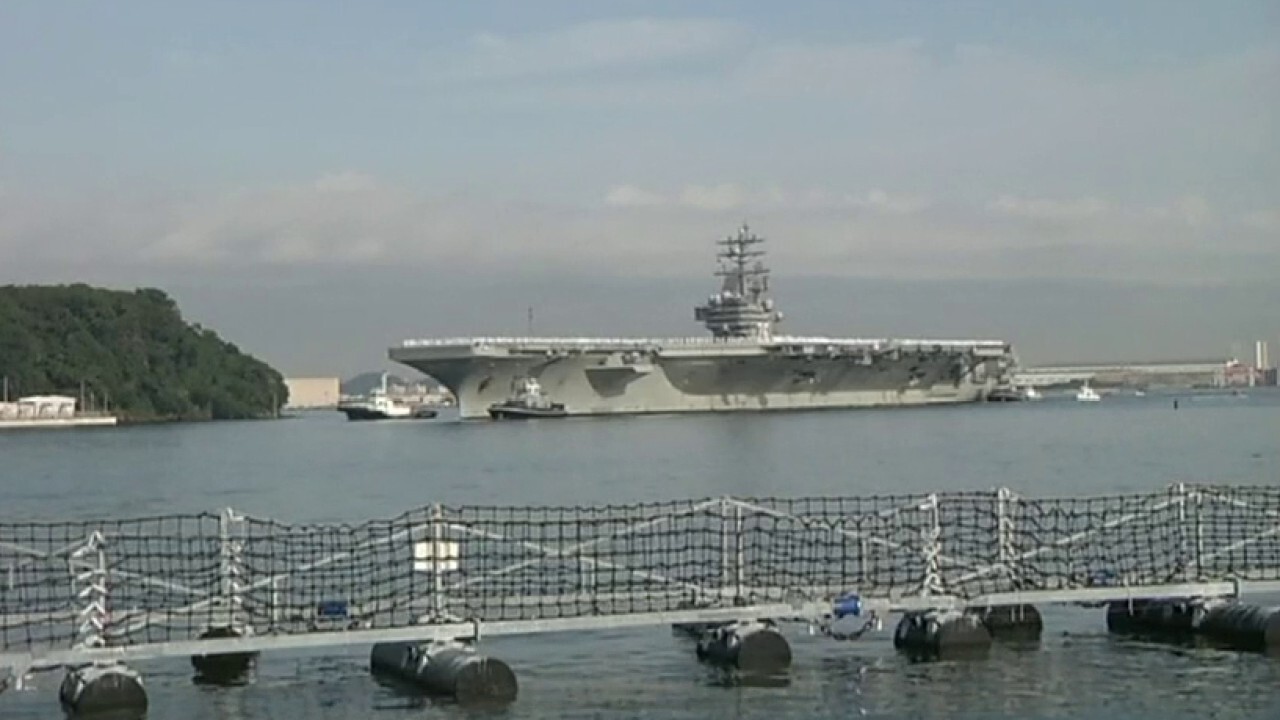 The spike in cases on board the aircraft carrier represents up to 30 percent of the U.S. military’s total number of cases worldwide.

A senior U.S. Navy official confirms the letter contained in the exclusive report by the S.F. Chronicle, the hometown newspaper of the ship’s commanding officer.

Last Friday, the "Big Stick" -- as the carrier is called -- pulled into port in Guam days ahead of schedule in order to disinfect the ship, transport infected sailors to a local hospital and order more bulk testing of the crew. Acting Navy Secretary Thomas B. Modly said the carrier will be sidelined in Guam for at least the next "couple of weeks."

Modly spoke to Fox News from the pier in Los Angeles next to the hospital ship Mercy. With two nuclear reactors, dozens of fighter jets and bombs on board, Modly admitted there have been "huge implications" for taking the USS Theodore Roosevelt out of commission over the coming weeks.

"Obviously, it has huge implications for the Navy," Modly said. "That ship is not like a cruise ship. It has weapons on board. It has a lot of fuel on board. It has aircraft, expensive aircraft. You can't just take everybody off."

He continued, "We're looking at that letter to try and understand what exactly the issues are. It's moving very quickly. My staff spoke to the [commanding officer] of the ship yesterday, he expressed some alarm in terms of the ability to get more beds in Guam, which we are working on very rapidly."

Modly said he spoke to the commander of the Seventh Fleet, in charge of all the warships in Western Pacific, as well as the Navy's top officer about the letter and about next steps. 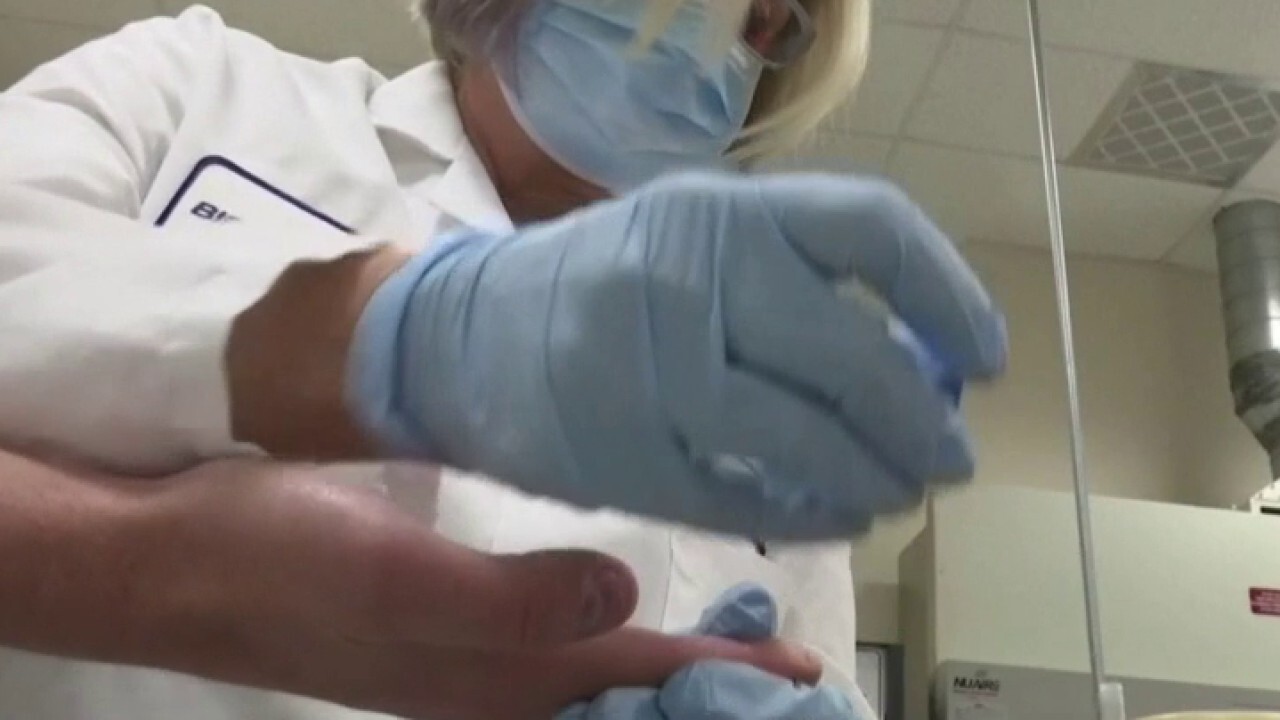 "We can't defend the nation with a crew that's sick," Modly said. "That has even more profound implications."

Modly said the Navy has been testing 200 sailors per day on board the ship, but, "that is quickly ramping up."

Asked about the high number of infections, Modly admitted, "It's a lot." He pledged "100 percent" testing for everyone on board.

To date, about 700 sailors on board have been tested, Modly said, leaving another 4,300 awaiting their fate.

Modly said the "hit rate" of those testing positive was "less than 10 percent," and a "large number" of sailors will be taken off the carrier as soon as possible.

He also said the Navy has been working with the local government in Guam to get "extra hotel space," to move the crew off the ship "as expeditiously as possible."

Asked if there was a national security crisis in the Pacific while the carrier has been in port, Modly replied, "We have nearly 100 ships that are at sea at any one given time."

But, only two other U.S. Navy aircraft carriers currently are deployed—the Harry S. Truman and Dwight D. Eisenhower, both in the Arabian Sea keeping watch over Iran.

Like cruise ships, it's nearly impossible to isolate sailors at sea or practice social distancing while launching F/A-18 Super Hornets from the flight deck or standing watch on the Nimitz-class carrier's two nuclear reactors.

"There aren't staterooms for all 5,000 sailors," one Navy official quipped.