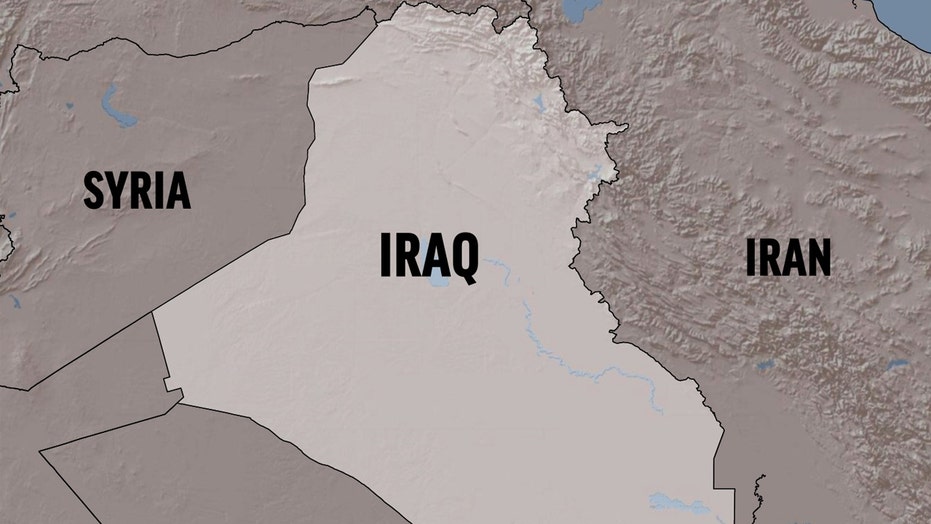 US solider killed by IED in northern Iraq

Fifth US service member killed in action since 2014

A U.S. service member embedded with Kurdish Peshmerga forces in Iraq was killed Thursday when his all-terrain vehicle ran over a bomb north of Mosul, two U.S. officials confirmed to Fox News.

He was the fourth service member to die in combat fighting ISIS
in Iraq. It also marked the third combat death for the U.S. military in October.

There are upwards of 300 special operations forces embedded with Iraqi and Kurdish troops in the fight to take back Mosul. In all, around 5,000 American troops are currently stationed in Iraq.

On Wednesday, a U.S. Army soldier was killed outside Kabul after he was shot by someone wearing an Afghan Army uniform.

Earlier this month, a Green Beret embedded with Afghan forces during an anti-ISIS mission was killed in eastern Afghanistan during a foot patrol when a roadside bomb exploded. A day later, two Army soldiers were wounded when another roadside bomb detonated under their vehicle in Nangarhar Province.

He also vowed to protect civilians fleeing the fighting and said the government "will not allow any violations of human rights." He said most residents of the region have welcomed the advancing forces.

ISIS captured Mosul and the surrounding area during a lightning advance across northern Iraq in 2014, and ISIS leader Abu Bakr al-Baghdadi announced the formation of a self-styled caliphate from the pulpit of a Mosul mosque. Mosul is the largest city controlled by the extremists and their last major urban bastion in Iraq.