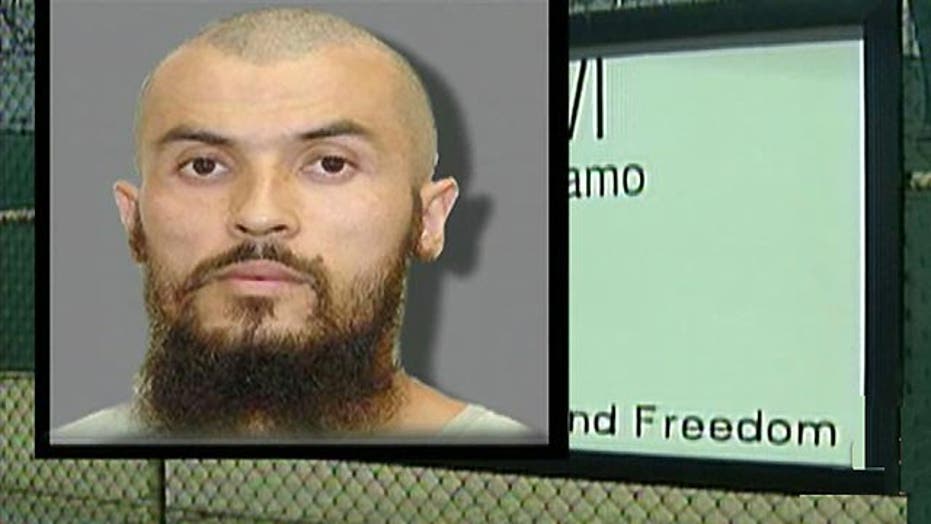 SAN SALVADOR, El Salvador – Two former detainees from the Guantanamo Bay prison who were resettled in El Salvador as refugees have left the Central American country.

A spokesman for the U.S. special envoy working to close the prison on the U.S. base in Cuba confirms that two men ethnic Uighurs from western China have left El Salvador. Ian Moss declined in an email Thursday to say why the two men chose to leave or where they are now.

The men moved to El Salvador in April 2012 after nearly a decade without a charge at Guantanamo. They were among 17 Uighurs who the U.S. determined had no links to terrorism and a court ordered their release. El Salvador was one of several countries to accept Uighurs as refugees.