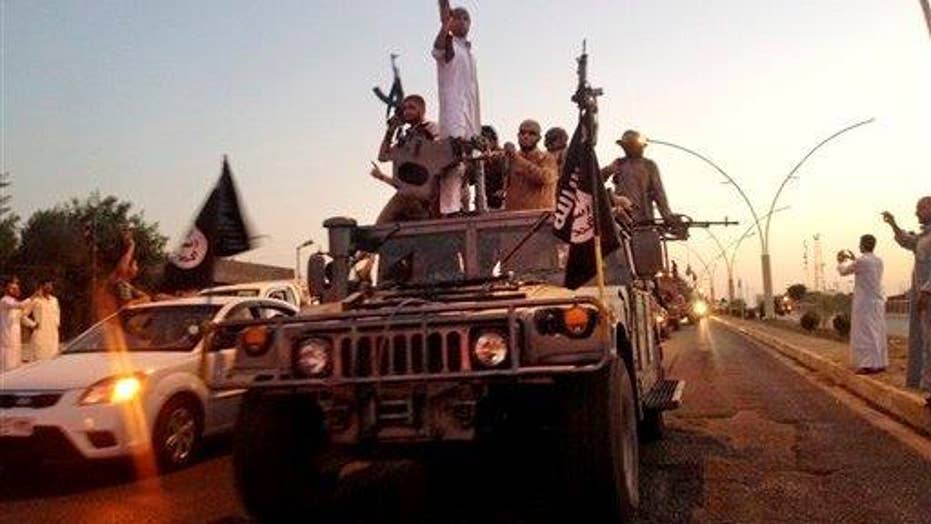 The United States and Russia teamed up to co-sponsor a United Nations resolution aimed at cutting off funds to the Islamic State terror group, and the Security Council approved it Thursday.

The resolution is designed to disrupt revenue that the Islamic State gets from oil and antiquities sales, ransom payments and other criminal activities. The Islamic State group is already subject to U.N. sanctions under resolutions dealing with Al Qaeda.

The resolution adopted Thursday elevates ISIS to the same level as Al Qaeda, reflecting its growing threat and split from the terror network behind the 9/11 attacks.

"Isolating ISIL from the international financial system is an integral part of the Administration's strategy to degrade and ultimately destroy ISIL," officials from the U.S. Mission to the U.N. said after the vote.