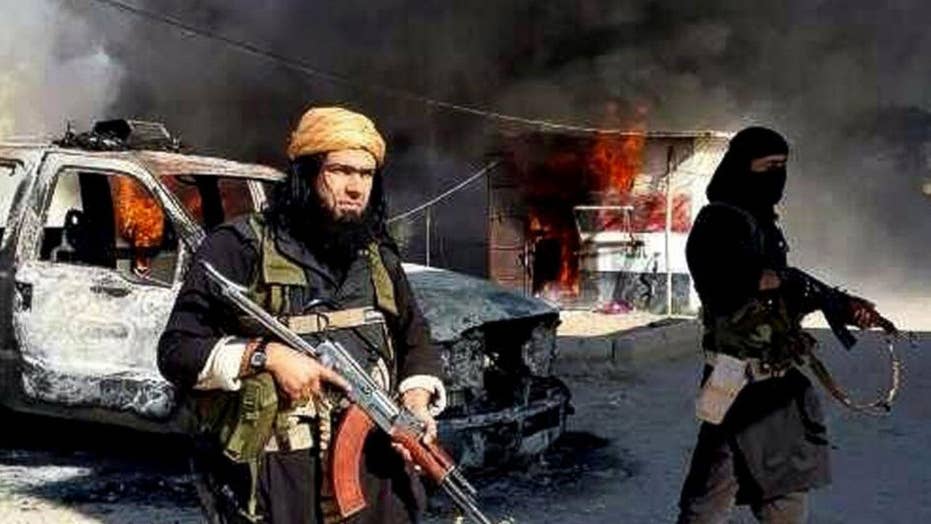 The U.S. has been providing the Philippines aircraft, surveillance capabilities, training and information in its battle with pro-Islamic State militants who besieged the southern city of Marawi, Secretary of State Rex Tillerson said Monday.

Tillerson, speaking at a regional security summit in Manila, said the equipment includes a few Cessna aircraft and a few drones. He said they will help the Philippines battle "an enemy that fights in a way that most people have never had to deal with."

"We think they are beginning to get that situation under control," Tillerson said. "But the real challenge is going to come with once they have the fighting brought to an end how to deal with the conditions on the ground to ensure it does not re-emerge."

Tillerson argued there was no contradiction presented by the U.S. decision to help Philippines President Rodrigo Duterte fight the ISIS militants, despite human rights groups criticizing President Trump for his willingness to address Duterte’s bloody drug war. ISIS’ grasp on Marawi has stoked the fears about the terror group exporting violence into Southeast Asia and beyond.

"I see no conflict — no conflict at all in our helping them with that situation and our views of the human rights concerns we have with respect to how they carry out their counter narcotics activities," Tillerson said.

Ahead of the meeting, the U.S. said Tillerson indeed would discuss with Duterte human rights along with all other relevant issues. Duterte's presidential spokesman, Ernesto Bella, said Monday that the topic would include discuss global terrorism threats, economic cooperation and security in Marawi, the city that has been under militant siege for more than two months.

"We also welcome the opportunity to address concerns such as human rights if and when raised," Bella said in a statement. "We have always included this issue in our discussions and engagements with foreign governments, particularly Western democracies."