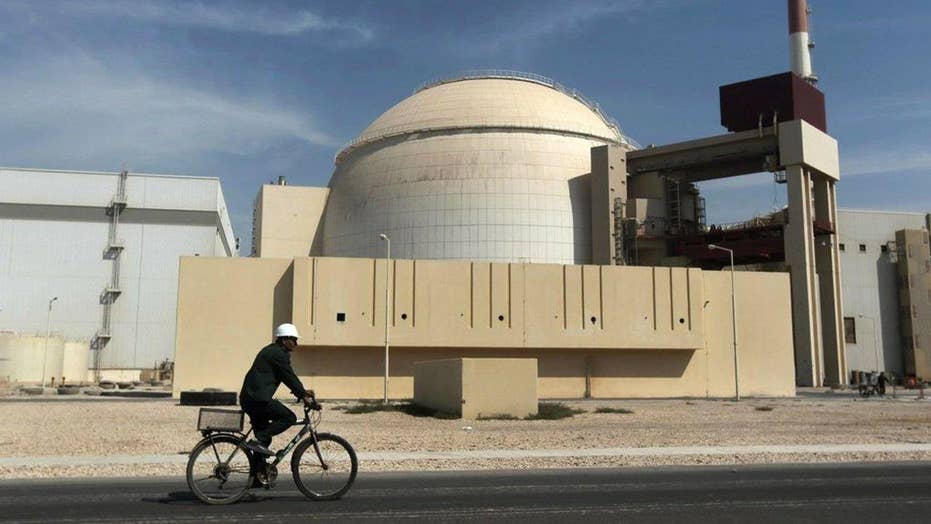 Iran hands over stockpile of enriched uranium to Russia

U.S. officials are expressing concern about a budding arms pact between Iran and Russia estimated to be worth more than $10 billion, according to State Department officials who spoke to the Washington Free Beacon and expressed alarm over the “increased Iranian military capability.”

Iran’s negotiations with Russia for new weapons and military hardware come after senior officials in Tehran dismissed the recent election of Donald Trump and warned his incoming administration against taking a firmer stance against the Islamic Republic’s continued military buildup.

Iran is angling to purchase T-90 tanks, artillery systems, and aircraft from Moscow that are expected to keep the Islamic Republic fully armed over the next several years, according to reports in Iran’s state-controlled media.

The new military talks concern U.S. officials who have long been working behind the scenes to convince Moscow against arming Iran in the wake of last year’s nuclear pact that paved the way for the Islamic Republic to pursue these types of weapons deals.

Russia recently delivered its advanced S-300 missile defense system to Iran after years of debate over the purchase and warnings from the United States.

A U.S. State Department official confirmed that the Obama administration is aware of the new weapons talks and has expressed its reservations through diplomatic channels.