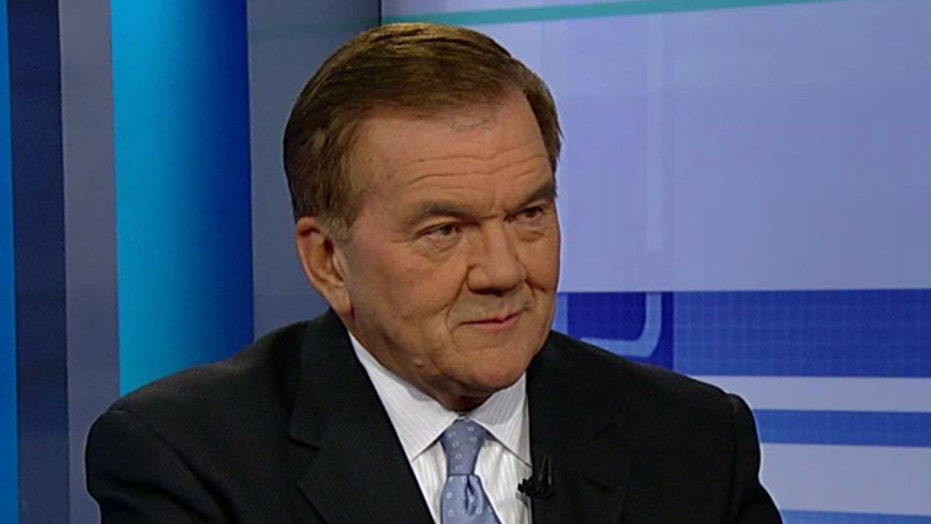 The U.S. military is condemning a decision by the Afghan government to proceed with plans to release dozens of detainees considered a security threat by the United States.

U.S. forces in Afghanistan on Tuesday released a statement warning that the release of 88 detainees from the Parwan Detention Facility would be a "major step backward for the rule of law in Afghanistan."

"Some previously-released individuals have already returned to the fight, and this subsequent release will allow dangerous insurgents back into Afghan cities and villages," the statement read.

Afghan President Hamid Karzai said last month the country planned to release all but 16 of 88 prisoners that the United States believes pose a security threat.

Karzai said at the time that a review of the prisoners' cases by Afghan intelligence and judicial officials turned up no evidence of wrongdoing for 45 of the detainees. Karzai said there was insufficient evidence on another 27 and that they must be released.

He gave no details on when the release will take place, but an Afghan government official said the prisoners could be released in a few days, Reuters reported on Tuesday.

The U.S. military force in Afghanistan said that 65 detainees expected to be released are "dangerous" and pose a "legitimate force protection concern for the lives of both coalition troops and Afghan National Security Forces."

The U.S. turned over control of the Parwan facility, located near the U.S.-run Bagram military base north of Kabul, to Afghan authorities last March.

An Afghan panel in December ordered the release of 650 detainees from Parwan.

Meanwhile, the Obama administration has been pushing Karzai to sign a bilateral security agreement that would allow some a small number of troops to stay in the country after NATO combat troops withdraw.

Military leaders have proposed keeping to 10,000 U.S. troops in Afghanistan after 2014, but the White House has said that President Obama won't leave any American forces in Afghanistan unless Karzai signs.