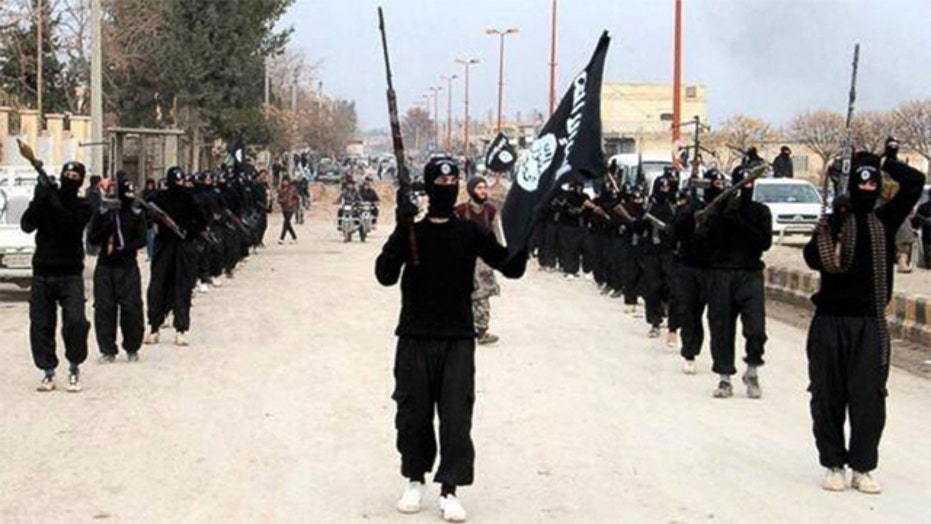 This new pledge will be an addition to the already 3,100 US soldiers already promised to help out in Iraq to fight the militants, Lt Gen James Terry told BBC.

The coalition members reportedly discussed the issue and made the pledge at a security conference last week, Terry said.

At the conference, Terry said the airstrikes were ‘taking a toll’ on ISIS in Iraq and Syria. The US alone is responsible for the airstrikes as most of the coalition do not take part in them.

The Combined Joint Task Force announced that coalition forces carried out 15 airstrikes in Syria and 31 in Iraq last week.

ISIS threatens to kill more hostages and is believed to impose its will on non-believers on its strict religion.

The pledge comes after the U.S. and NATO closed their combat command in Afghanistan, 13 years after invading the country to target Al Qaeda as a response to the Sept. 11 attacks.

Obama recently allowed American forces to launch operations against both Taliban and al Qaeda militants, broadening the mission of the U.S. forces that will remain in the country. They also will be permitted to provide combat and air support as necessary, while Afghan President Ashraf Ghani also considers resuming controversial night raids that could see Americans take part.

Up to 10,800 U.S. troops will remain in Afghanistan for the first three months of next year, 1,000 more than previously planned, said a NATO official who spoke on condition of anonymity to discuss troop deployments. As a result, there will be little, if any, net drop in U.S. troop numbers between now and Dec. 31, when the international combat mission formally ends.