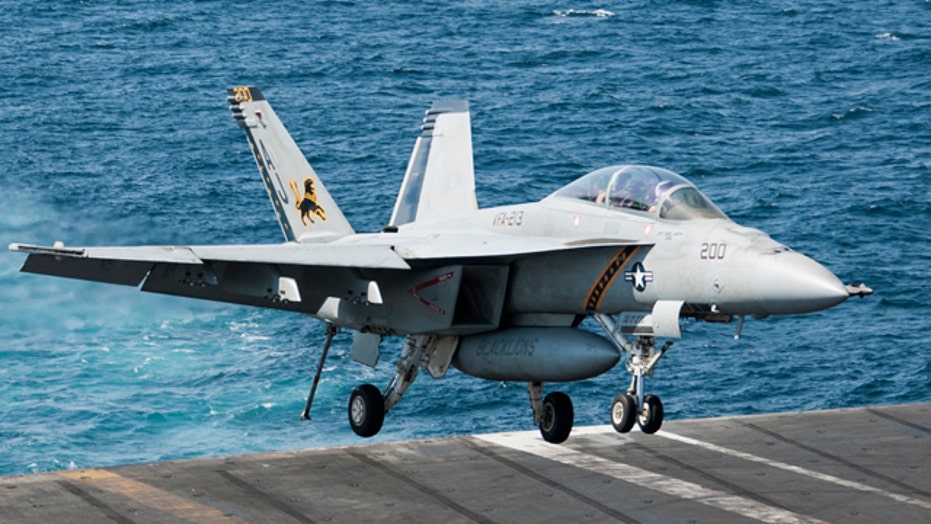 New criticism of the US-led airstrikes against ISIS

BEIRUT – U.S.-led coalition airstrikes targeted Islamic State fighters pressing their offensive against a Kurdish town near the Syrian-Turkish border on Tuesday in an attempt to halt the militants' advance, activists said.

The frontier town of Kobani, also known by its Arabic name of Ayn Arab, and surrounding villages have been under attack by the Islamic State group since mid-September. The fighting has forced some 150,000 Kurds to flee to Turkey in what has been one of the largest single exoduses in Syria's civil war, now in its fourth year.

It was not immediately clear how effective Tuesday's airstrikes were in slowing the Islamic militants' advance. Over the past few days, the extremists have pushed to within five kilometers (three miles) of Kobani and have begun hitting it with mortars and artillery shells.

The Britain-based Syrian Observatory for Human Rights said the strikes hit Islamic State fighters east and west of Kobani on Tuesday. The Local Coordination Committees, another activist group, also confirmed the airstrikes on the town's outskirts.

Both groups attributed the strikes to the U.S.-led coalition. There was no immediate confirmation from the United States or its allies.

On the ground, fighting Tuesday focused around Kobani's eastern edge, said Ahmad Sheikho, an activist operating along the Syria-Turkey border. He said that members of the local Kurdish militia destroyed two tanks belonging to the Islamic State group.

Just outside Kobani, Islamic State militants captured the deserted Kurdish village of Siftek on Tuesday and appeared to be using it as a headquarters from which to launch attacks on Kobani itself.

The fighting could be seen from a hilltop on the Turkish side of border, in the Karacabey area.

From there, spectators — mostly Turkish Kurds — watched the fighting, some using binoculars and cheering on their Syrian brethren.

The Observatory said fighting around Kobani killed 57 fighters in all on Monday, from both the town's Kurdish defenders and the Islamic militants.

Meanwhile, Hadi Bahra, the head of the main Western-backed Syrian opposition group, said the U.S.-led coalition's strategy against the Islamic State group should include aerial assistance to moderate rebels, to help them push into areas controlled by the extremists.

"We want two things from the world: Logistical support, training and arming, in addition to aerial coverage of these areas," Bahra, the head of the Syrian National Coalition told the pan-Arab daily Al Hayat newspaper.

Washington and its Arab allies opened the air assault against the extremist group in Syria on Sept. 23, striking military facilities, training camps, heavy weapons and oil installations. The campaign expands upon the airstrikes the United States has been conducting against the militants in Iraq since early August.

Also Tuesday, an international human rights group said Lebanese authorities are failing to protect Syrians, most of them refugees, living in Lebanon from attacks by individuals or groups. Such assaults have intensified since the Aug. 2 cross border attack during which Muslim militants captured 20 Lebanese soldiers and policemen, said the Human Rights Watch. Since then, three soldiers have been killed by their captors.

The attacks against Syrians are taking place in a climate of indifference and discrimination by officials, the New York-based group said, adding the violence appears in some cases to be attempts to expel Syrians from specific neighborhoods or to enforce curfews, it said.