Cdr. Grant Neeley, a North Atlantic Treaty Organization Resolute Support spokesperson, and a U.S. defense official both confirmed the incident to Fox News on Sunday, but did not provide further details.

The Washington Post, which broke the story, reported earlier Sunday that Smiley was recovering after he suffered at least one gunshot wound while he was inside the Kandahar governor’s compound.

The Taliban assassinated two top provincial officials Thursday in the attack on a security conference attended by the top U.S. military commander in the country, Gen. Scott Miller. He escaped injury. 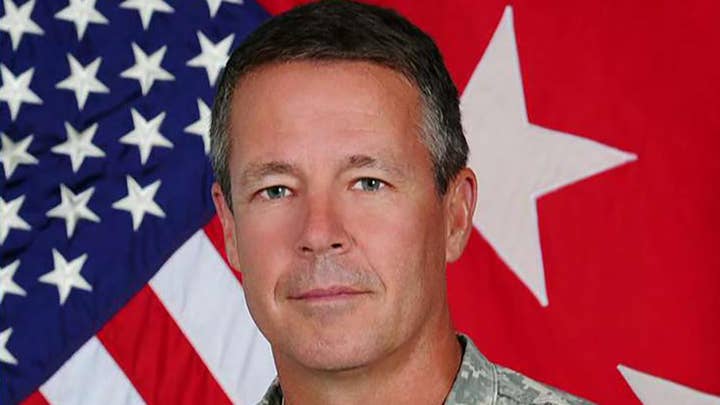 Smiley was assigned last summer to lead a Kandahar-based command with a mission to train and advise Afghan security forces and help with counterterrorism operations in southern Afghanistan.