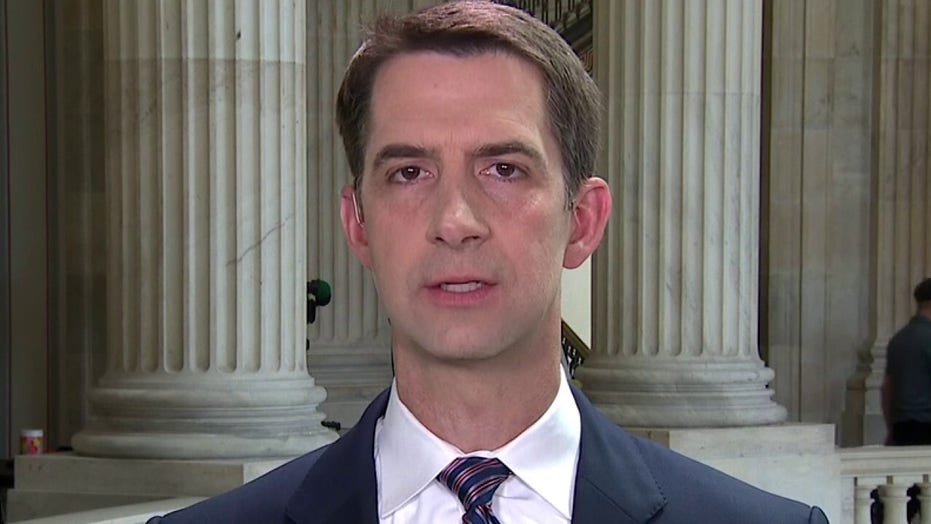 The U.S. has denied reports of a prisoner swap deal with Iran that would have resulted in the release of $7 billion in frozen Iranian funds.

The initial report broke Sunday on Lebanese pro-Iranian TV channel Al Mayadeen, claiming that U.S. and Iranian officials had agreed to the exchange.

Iran would have released four Americans accused of spying in exchange for four Iranian prisoners in the U.S., as well as the frozen $7 billion, according to Reuters.

The story cited an unnamed Iranian official, but a State Department spokesman told Fox News that no deal has been struck.

IRAN HAS FUNDED SYRIAN MILITIA GROUPS, REGIME FOR YEARS TO THE TUNE OF BILLIONS

"Reports that a prisoner swap deal has been reached are not true," spokesman Ned Price told Fox News. "As we have said, we always raise the cases of Americans detained or missing in Iran.

"We will not stop until we are able to reunite them with their families."

Reports indicated that British-Iranian national Nazanin Zaghari-Ratcliffe would also be released once Britain had paid off a military debt owed to Tehran.

The British Foreign Office did not comment on the matter.