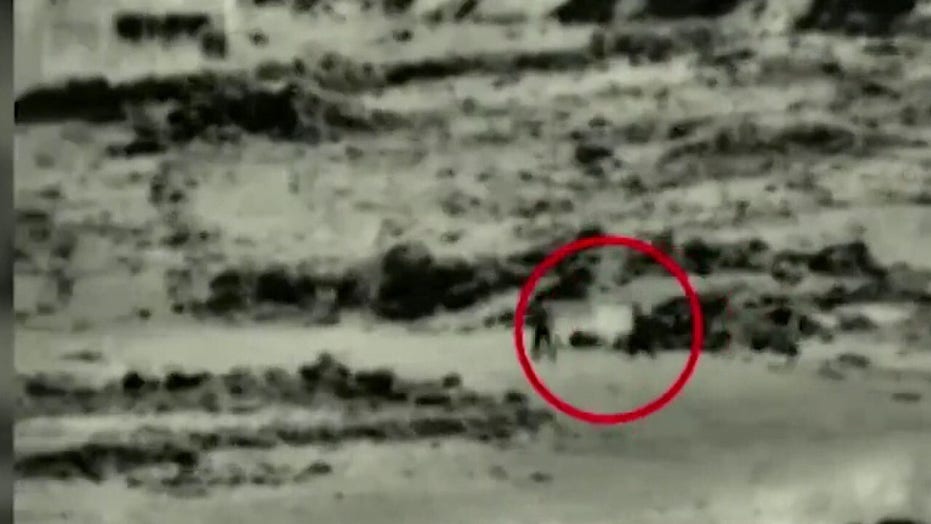 The U.S. Army is sending Bradley Fighting Vehicles to Syria to bolster force protection in the region as ISIS “still poses a threat,” according to a coalition spokesman.

Bradleys were last deployed to Syria in October 2019 to partner with Syrian Democratic Forces to defeat ISIS remants.

The total number of troops deploying to the region is less than 100 and 6 Bradley vehicles. There will also be an increase in combat air patrols with American fighter jets and "hunter-killer" drones flying overhead as well as ground-based Sentinel radar.

Tensions have been rising in northeast Syria between Russian-backed government forces and U.S. troops in recent months. In several instances, Syrian troops prevented U.S. forces from entering several areas in the region.

US TROOPS ATTACKED IN EASTERN SYRIA

Hundreds of U.S. troops are stationed in northeastern Syria, working with their local partners from the Kurdish-led Syrian Democratic Forces to fight against the Islamic State group.

“The U.S. Army’s mechanized forces moving into Syria are from the 2nd Brigade Combat Team, 1st Armored Division, Fort Bliss, Texas. The unit had been deployed to Kuwait.

“The United States does not seek conflict with any other nation in Syria, but will defend Coalition forces if necessary,” Captain Bill Urban, USN, U.S. Central Command Spokesman, said in a statement to Fox News.

U.S. forces stationed in Eastern Syria were attacked in mid-August, but there were no casualties.

Officials said the American troops alongside Syrian Democratic Forces were conducting a routine anti-ISIS security patrol near Tal Al-Zahab when they encountered a checkpoint occupied by pro-Syrian regime forces.

On August 27, seven U.S. service members were injured in an altercation with a Russian military patrol. Three U.S. officials said Russian vehicles intentionally collided with the Americans. Then, several Russian helicopters flew over the scene. Centcom said the Russians “aggressively and recklessly pursued the coalition.”

ISIS LAUNCHES MORE THAN 100 ATTACKS IN IRAQ IN AUGUST

ISIS remnants in Iraq claimed 100 attacks across the embattled country in August, according to an assessment by the Terrorism Research and Analysis Consortium (TRAC) released on Thursday – marking a 25% uptick from July.

The increase in assaults signals a worrying trend that ISIS is steadily re-emerging – via an array of sleeper cells – which is a cause for both regional and global concern, despite being territorially defeated in Iraq just over three years ago.

Even as President Trump wants to pull the U.S. out of what he calls “endless wars,” about 60,000 U.S. troops are still deployed to the Middle East despite more than 2,000 returning from Iraq at the end of the month.

Friday, the U.S.S. Nimitz aircraft carrier strike group entered the Persian Gulf to fly missions over Syria and Iraq to protect American troops, according to the Navy's 5th Fleet.