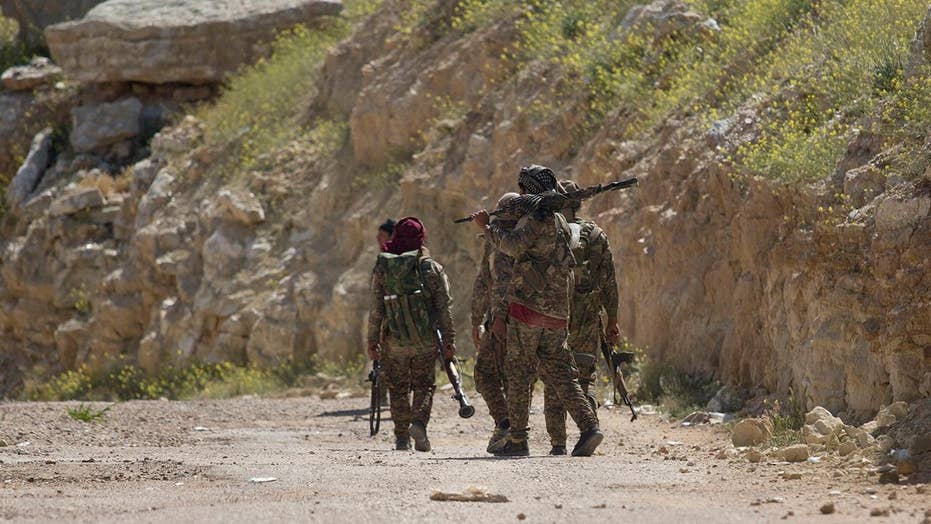 The U.S. Central Command said Monday in a statement the strike occurred near the northern province of Aleppo.

The British-based Syrian Observatory for Human Rights, an opposition-linked war monitor, said Monday the strike killed eight members of the Al Qaeda-linked Horas al-Din, which is Arabic for “Guardians of Religion.”

“With our allies and partners, we will continue to target [ISIS] and Al Qaeda to prevent both groups from using Syria as a safe haven,” the statement said.

It’s been more than two years since the U.S. military struck al Qaeda fighters inside Syria.