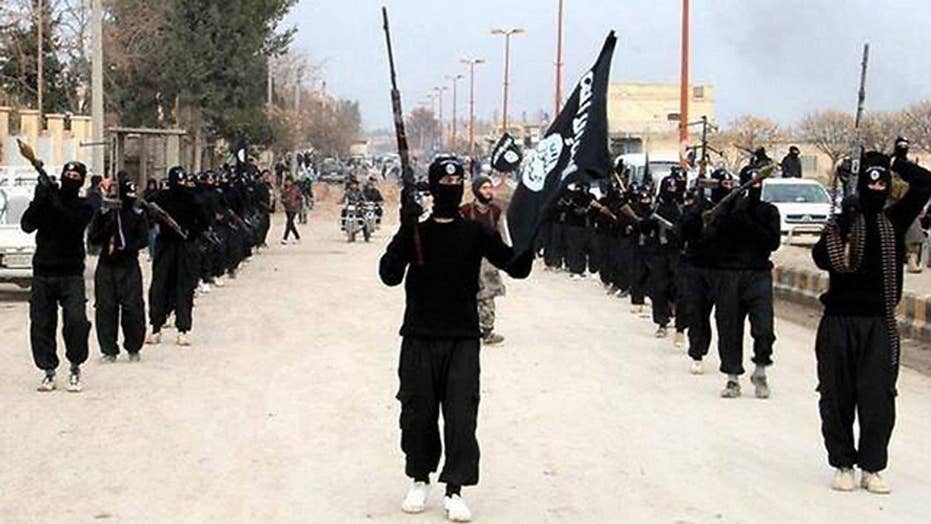 An estimated $45 million in U.S. dollars and Iraqi dinars were located in the ISIS storage facility destroyed Monday in Iraq's second largest city, according to officials.

Early reports indicate the collective strikes on the two sites are "crushing" ISIS, according to the senior defense official. It has been reported that ISIS salaries to its fighters and civil servants have been significantly reduced as a result of the strikes.

The latest comes a week after another U.S. airstrike destroyed an ISIS building in Mosul housing an estimated $90 million in cash.

Around 2,000 ISIS fighters occupy the 1.5-million Sunni-majority city of Mosul, according to estimates from the Iraqi military. Iraqi Prime Minister Haider Abadi said recently he wants Mosul retaken by the end of 2016 and ISIS destroyed.

Iraqi military officials hope to start a ground offensive beginning in the spring.

In the past weeks, the U.S.-led air campaign has increased its airstrikes in and around Mosul, the largest ISIS stronghold in Iraq.

In November, Highway 47 connecting Mosul to ISIS's de-facto capital of Raqqa, Syria was cut off after the Iraqi city of Sinjar was retaken by Kurdish forces aided by U.S. airpower.

But ISIS has made gains in recent days in eastern Syria, according to reports.