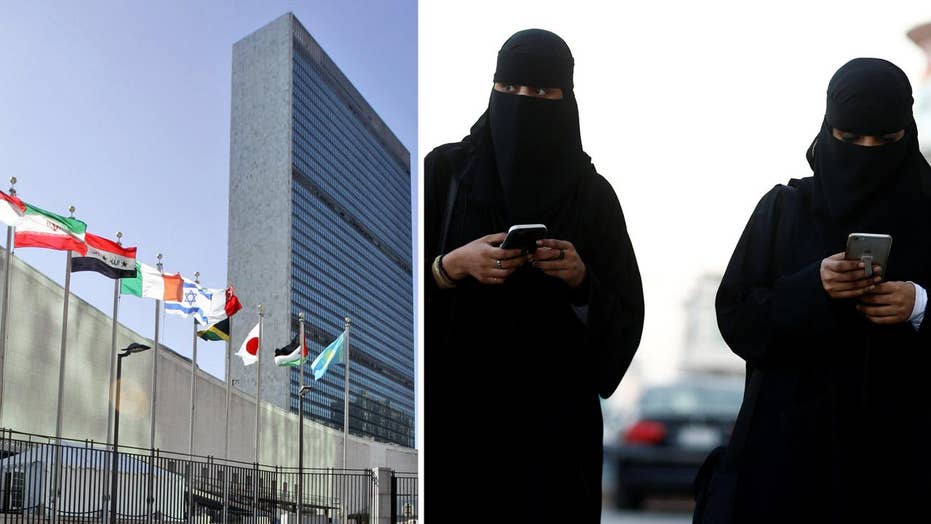 Amb. John Bolton: Nobody should be surprised

Saudi Arabia was recently elected to the United Nations Commission on the Status of Women, provoking backlash from human rights organizations.

The Gulf state became the 45th country to sit on the UN panel tasked with promoting gender equality and the empowerment of women across the globe. UN Watch, a nongovernmental watchdog that monitors the United Nations, called the election "absurd."

"Every Saudi woman must have a male guardian who makes all critical decisions on her behalf, controlling a woman’s life from her birth until death," Hillel Neuer, executive director of UN Watch, said in a statement released Saturday. "Saudi Arabia also bans women from driving cars."

"Electing Saudi Arabia to protect women’s rights is like making an arsonist into the town fire chief," Neuer continued.

The election took place through a secret ballot during the UN's Economic and Social Council, the Hill reported. Neuer said at least five members of the European Union voted for the Saudis to serve four years on the commission.

Click to read more from The Washington Free Beacon.