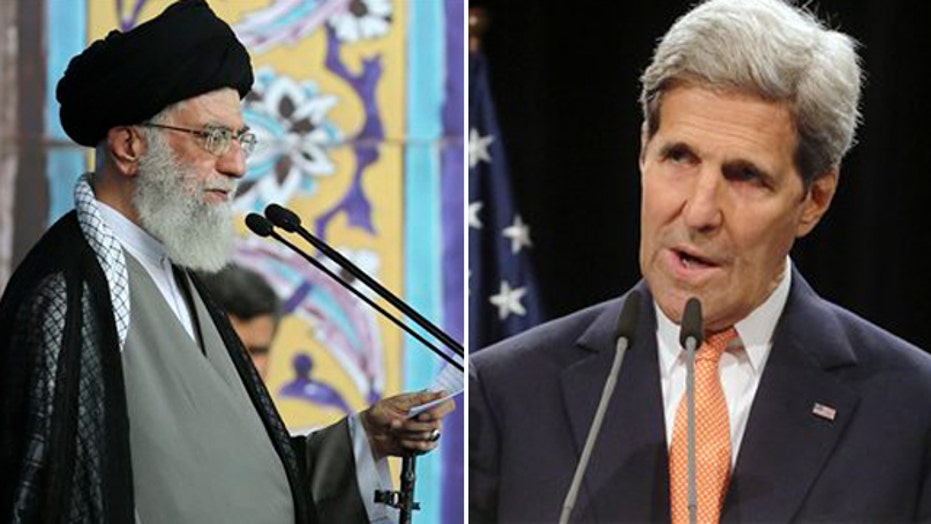 Is Iran nuclear deal in best interest of US, world?

UNITED NATIONS – The U.N. Security Council is set to endorse the landmark nuclear deal between Iran and six world powers and adopt a series of measures leading to the end of U.N. sanctions that have hurt the Iranian economy.

But the measure to be voted on Monday also provides a mechanism for U.N. sanctions to "snap back" in place if Iran fails to meet its obligations.

The U.S.-drafted resolution is certain to be adopted, in all likelihood unanimously, because it has been approved by the five veto-wielding council members, who along with Germany negotiated the deal with Iran to rein in its nuclear program. The 10 non-permanent council members were briefed on the draft and none objected to the text.

Diplomats said the vote is scheduled for 9 a.m. EDT, earlier than usual because European Union foreign ministers wanted the resolution adopted before their discussion on the Iran deal on Monday afternoon in Brussels.

Under the agreement, which the council will endorse, Iran's nuclear program will be curbed for a decade in exchange for potentially hundreds of billions of dollars' worth of relief from international sanctions. Many key penalties on the Iranian economy, such as those related to the energy and financial sectors, could be lifted by the end of the year.

The draft resolution specifies that seven resolutions related to U.N. sanctions will be terminated when Iran has completed a series of major steps to curb its nuclear program and the International Atomic Energy Agency has concluded that "all nuclear material in Iran remains in peaceful activities."

All provisions of the U.N. resolution will terminate in 10 years, including the snap back provision.

But the six major powers — the U.S., Russia, China, Britain, France and Germany — and the European Union sent a letter, seen by The Associated Press, informing U.N. Secretary-General Ban Ki-moon that they have agreed to extend the snap back mechanism for an additional five years. They asked Ban to send the letter to the Security Council.