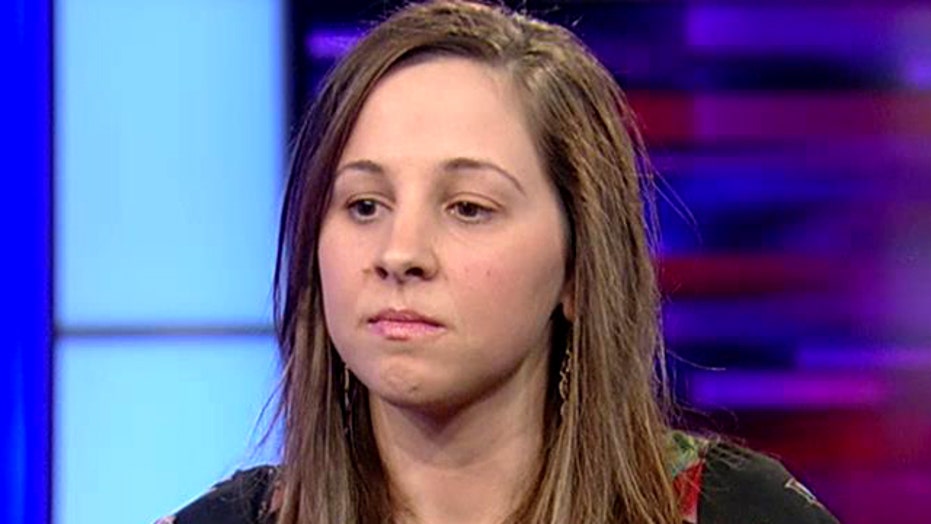 Syrian activists risk death to track ISIS from the inside

The U.N. Security Council is likely to consider a resolution this week that looks to halt funding for the Islamic State terror group and Al Qaeda-affiliated organizations.

The resolution, first drafted by Russia and distributed to the 15 council member nations last week, demands that countries not purchase oil from Islamic State, also known as ISIS, or ISIL, stop paying ransoms and not allow antiquities stolen by the terrorists to cross borders.

A vote has been scheduled for Thursday, a western U.N. diplomat told Fox News. It was unclear why the measure, which has broad support, could not be voted on sooner.

British ambassador Mark Lyall Grant said he expects all members of the Security Council to approve the measure, which he said "demonstrates our determination to tackle ISIL."

The resolution also calls on nations to punish individuals and companies that carry out financial dealings with ISIS and Al Qaeda-linked organizations. ISIS is already subject to UN sanctions, which means that countries are required to freeze any funds connected to the terrorist organization.

The draft resolution would also reaffirm that it is illegal to pay ransom to individuals and groups that are already subject to U.N. sanctions, and that all countries are required to freeze such funds.

If adopted, the proposed measure would be another in a series of Security Council resolutions targeting terror that go back to the days immediately after the Sept. 11, 2001 attacks. The earliest resolution bans all countries from supporting or financing terrorism. Subsequent measures have ordered sanctions against terrorists and terrorist groups, demanded an end to ransom payments to such groups, and required nations to bar their citizens from traveling abroad to join terrorist organizations.

Russia's interest in drafting the initial text stems from several concerns, including Chechen and other Russian Federation citizens fighting overseas with ISIS, as well as other terrorist organizations. Russia also has consistently defended Bashir al-Assad's regime in Syria, a longstanding ally that is fighting against ISIS to remain in power.