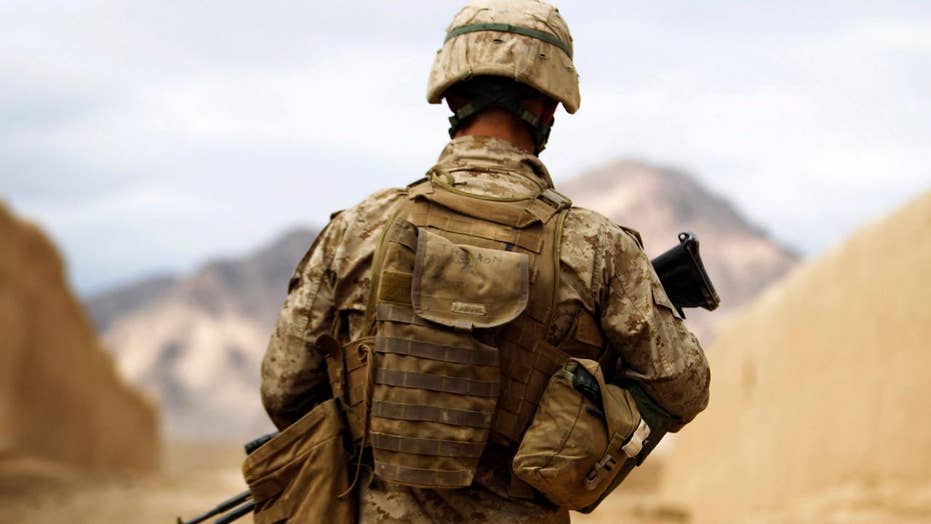 US to send 300 Marines to Helmand Province, Afghanistan

Reaction from Ben Collins, veteran of the Army Special Forces

A report by the U.N. Assistance Mission to Afghanistan on Monday said civilian casualties in the conflict between government forces and insurgents went up 3% from 2015 and included 3,498 dead and 7,920 wounded. The increase of casualties among children was 24%, with 923 deaths and 2,589 wounded, the report said.

Most foreign troops were withdrawn from Afghanistan after the North Atlantic Treaty Organization ended its combat mission in support of the Kabul government at the end of 2014. Since then, security has deteriorated, especially in provinces where the country’s largest insurgency, the Taliban, have attacked more densely populated communities.

The report said antigovernment elements, mainly the Taliban, were responsible for 61% of the civilian casualties last year, while government forces were to blame for 20% and pro-government armed groups and international military forces, 2% each. The remainder, the report said, couldn’t be attributed to any side or were caused by unexploded ordnance.

The Taliban, which has been fighting the central government since 2001, called U.N. findings biased. “The Kabul government and the invading forces are the cause of the civilian casualties,” said a spokesman, Zabiullah Mujahid.

Javid Faisal, an Afghan government spokesman, blamed the militants for most of the casualties, adding that the government has taken many measures to avoid civilian casualties.

“For our national forces, the protection of civilians is the No. 1 priority,” he said.